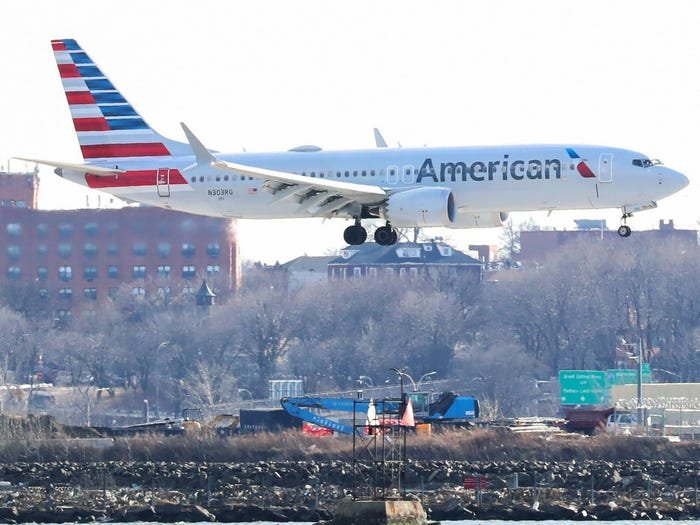 American Airlines said on Friday that a Boeing 737 MAX bound for New Jersey’s Newark Liberty International Airport declared an emergency after the captain shut down one engine over a possible mechanical issue.

American’s Flight 2555 from Miami with 95 passengers and six crew landed safely at Newark without incident, the airline said.

The possible issue was related to an engine oil pressure or volume indicator and not the result of anything related to the MCAS system linked to two fatal 737 MAX crashes in 2018 and 2019 that prompted the plane’s 20-month grounding, it said. 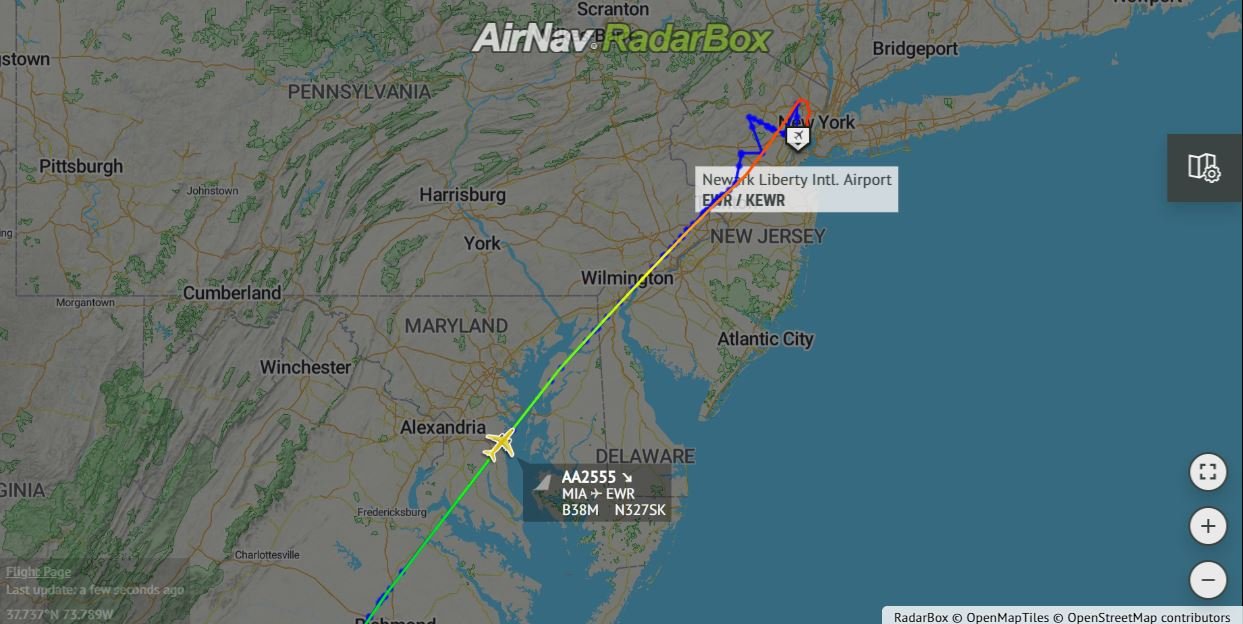 Boeing Co said it was aware of the American flight and the Federal Aviation Administration (FAA) said it will investigate.

When it cleared the plane to fly again, FAA Administrator Steve Dickson said he was confident that the jet was safe but warned that in-flight mechanical problems occasionally occur with all commercial aircraft.

“For that reason, it is inevitable that at some time in the future, a Boeing 737 MAX will turn back to its originating airport, divert, or land at its destination with an actual or suspected in-flight problem,” he said.

The FAA evaluates all events involving a U.S. airline, he said at the time, adding: “It’s very important to differentiate between these routine events that happen with any aircraft and the acute safety issues that led to the loss of lives and grounding of the MAX.”