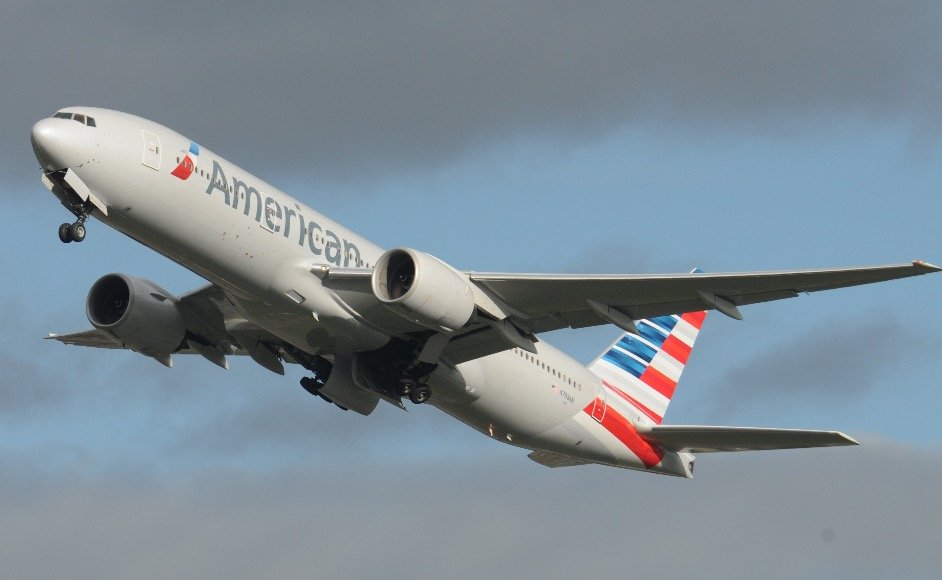 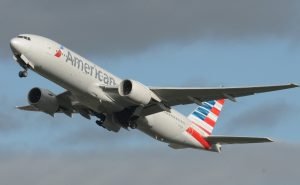 American Airlines Boeing 777-200 flight AA105 is declaring an emergency and returning to Heathrow.

UPDATE 1650UTC We have confirmation flight AA105 returned to London due to a mechanical issue.

UPDATE 1618UTC American Airlines AA105 is on approach to runway 27L at Heathrow for heavy landing. 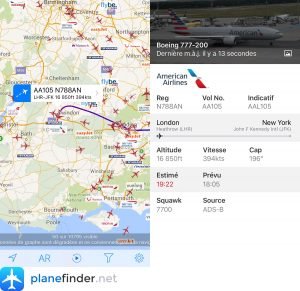