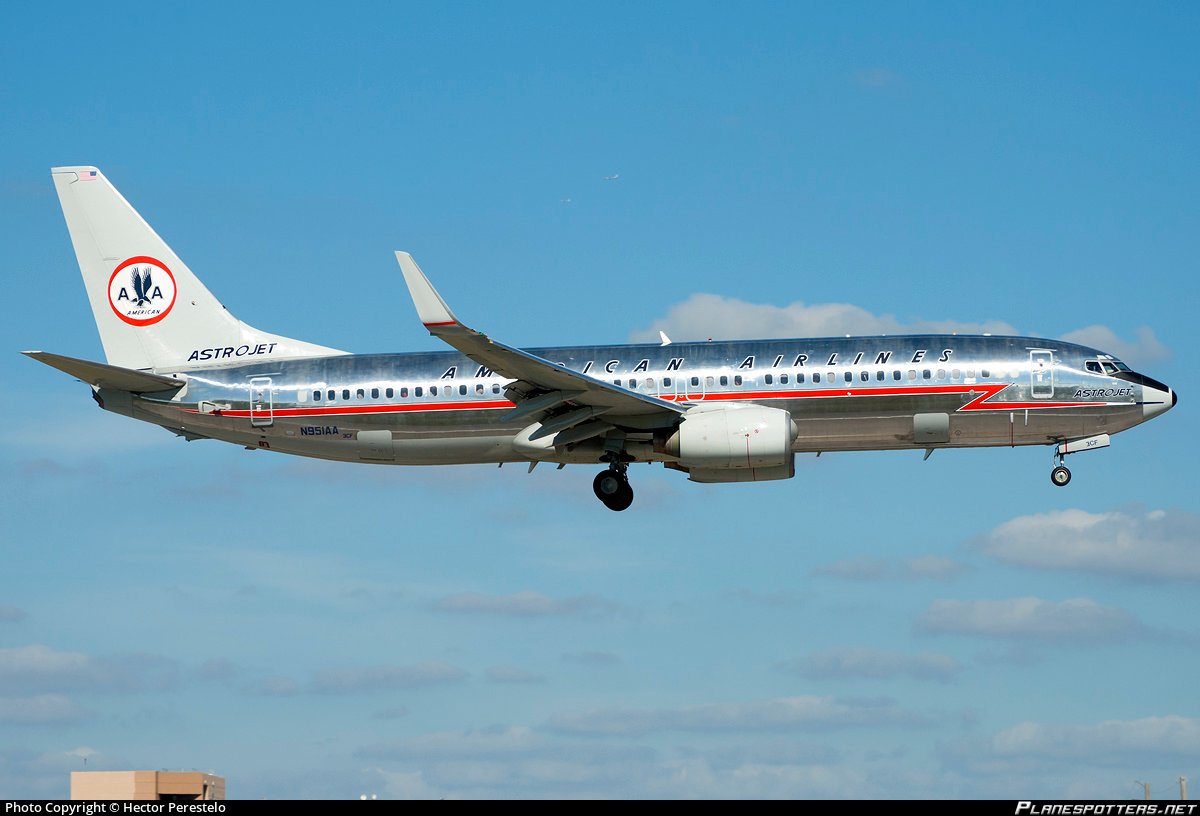 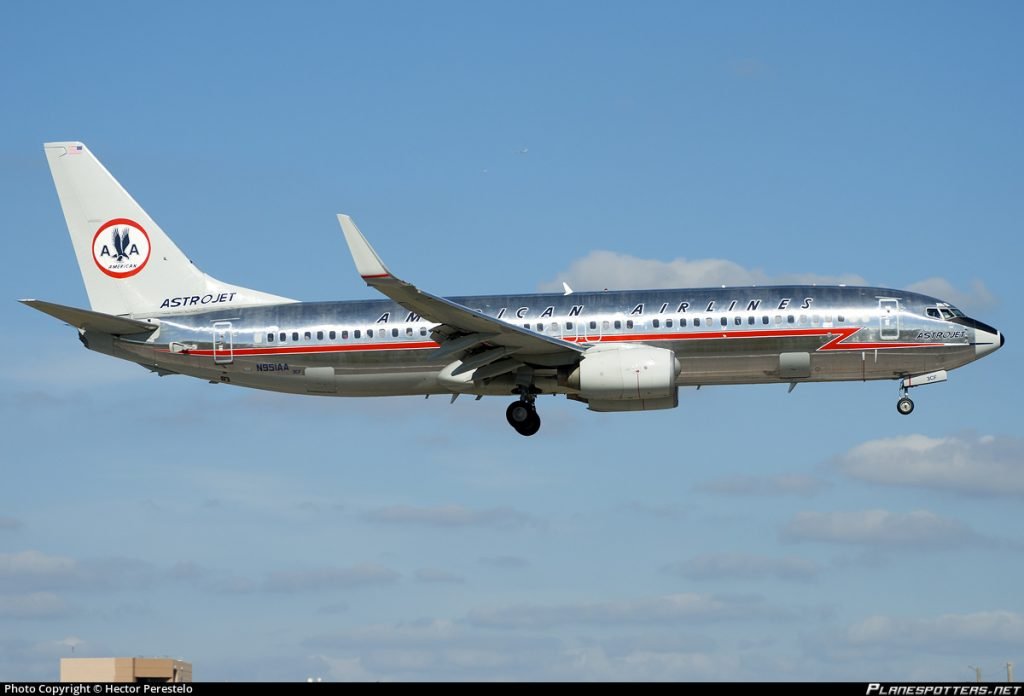 The Boeing 737-800 (reg. N951AA) flight #AA1353 was just 2 miles from Albuquerque, (N.M.) when the captain announced a “medical” emergency over the intercom, an American Airlines spokeswoman told the Daily News.

The aircraft, which had departed from Dallas-Fort Worth just before 3 p.m., nonetheless landed safely in Albuquerque around 3:30 p.m. local time, according to data.

Once on the ground, the co-pilot, identified as William (Mike) Grubbs, received CPR for nearly 40 minutes before being pronounced dead, the spokeswoman said.