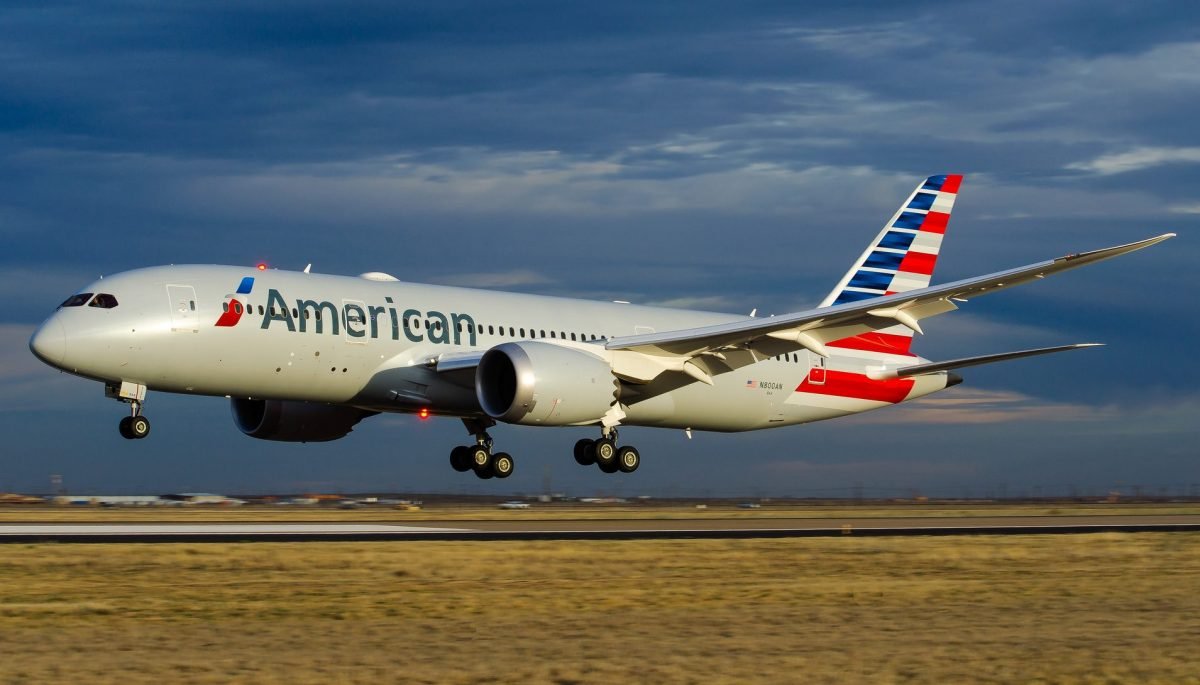 American Airlines has confirmed an order for 47 Boeing 787 Dreamliners.

This will make American the largest Boeing 787 airline customer, surpassing several major operators of the aircraft, including ANA and United. The airline currently has 42 787 on order, 35 of which have already been delivered.

“We have two excellent partners in Boeing and Airbus […] This was a difficult decision between the Boeing 787 and the Airbus A350 and A330neo and we thank both manufacturers for their aggressive efforts to earn more of American’s business. In the end, our goal to simplify our fleet made the 787 a more compelling choice.”

American did not intend to announce the order today, but was forced to do so after it was posted on Boeing’s website earlier by mistake.

A smaller order for 22 Airbus A350-900s (originally placed by US Airways) has been cancelled by the airline today, after deliveries were set back several times.

Boeing now has more than 1300 orders for the 787 Dreamliner. It is the third most ordered wide body aircraft, only behind the 777 and the Airbus A330. Both aircraft families have almost 1500 orders (excluding 777X and A330neo).