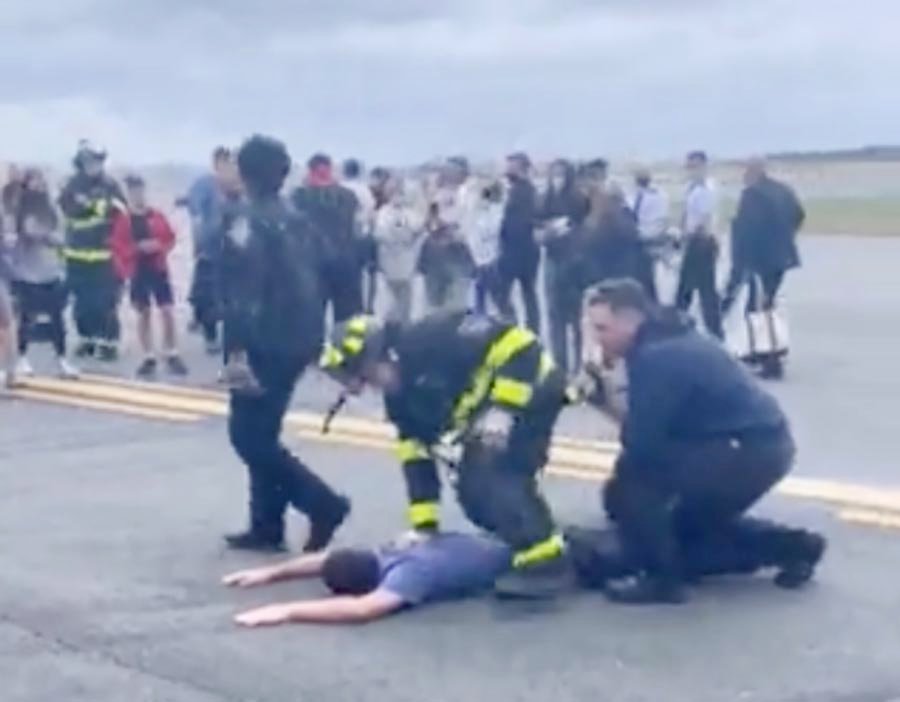 “American Eagle flight 4817, operated by Republic Airways with service from Indianapolis to New York (LGA) deplaned on the taxiway at LGA due to a potential security issue. The aircraft landed safely, and all customers deplaned without incident,” American Airlines said in a statement. 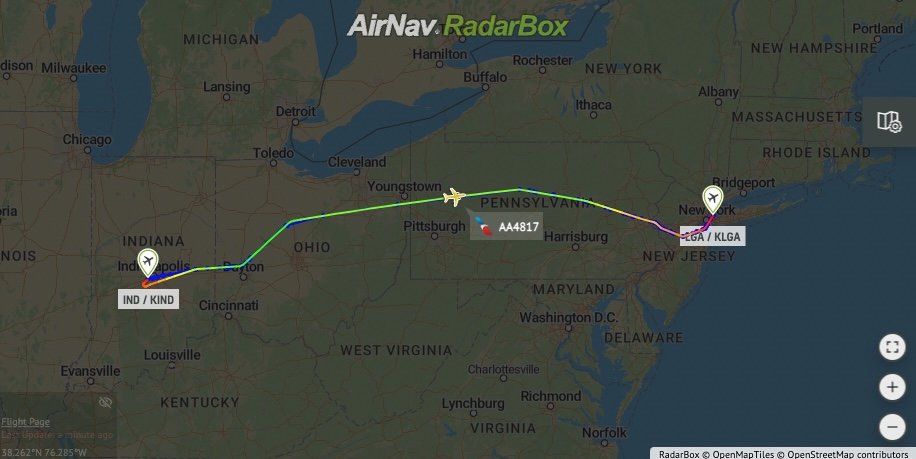 The Embraer 170 has landed at 14.55LT, inbound Indianapolis.

The incident is still unclear but passengers were deplaned on the tarmac and a man has been restrained.

So the end of our flight got interesting pic.twitter.com/gdJSUUG906

There were no reported injuries to any passengers or crew members.