BREAKING An Aeromexico plane has crashed after takeoff near Durango, Mexico 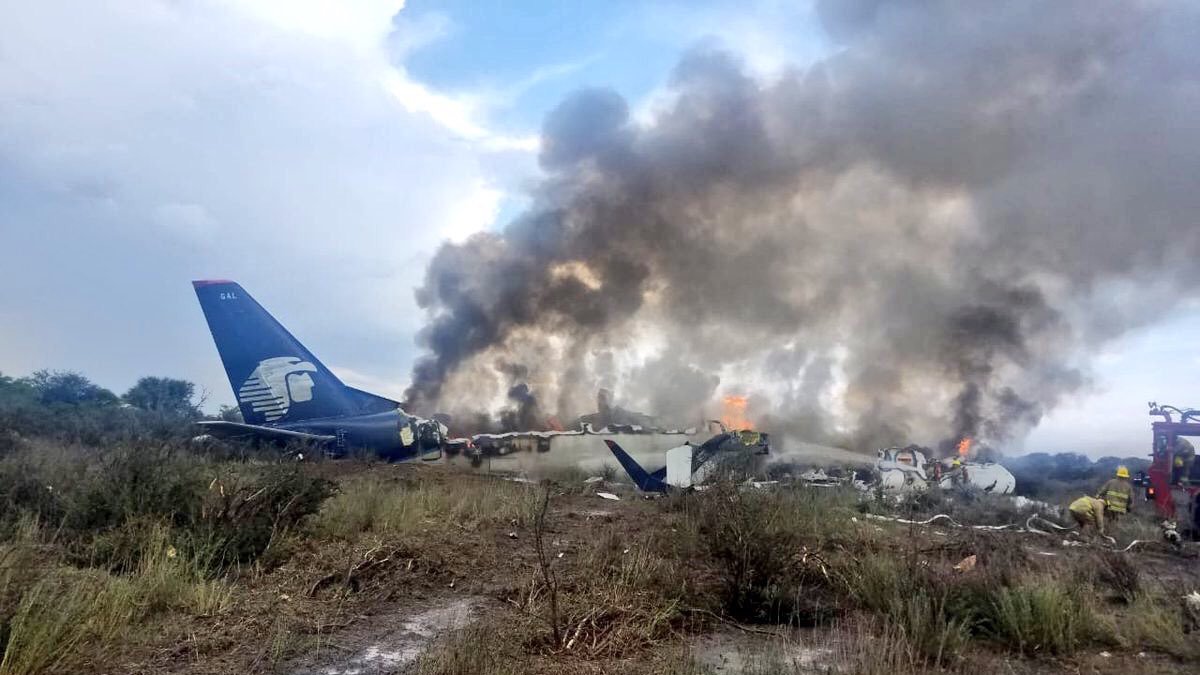 The Aeromexico jet had just taken off from Guadalupe Victoria International airport in Durango, Mexico.

Aeromexico confirmed on Twitter it was aware of an accident involving one of its planes near Durango, Mexico, on Tuesday. The airline offered few details but said it was working to verify the information and get additional information. 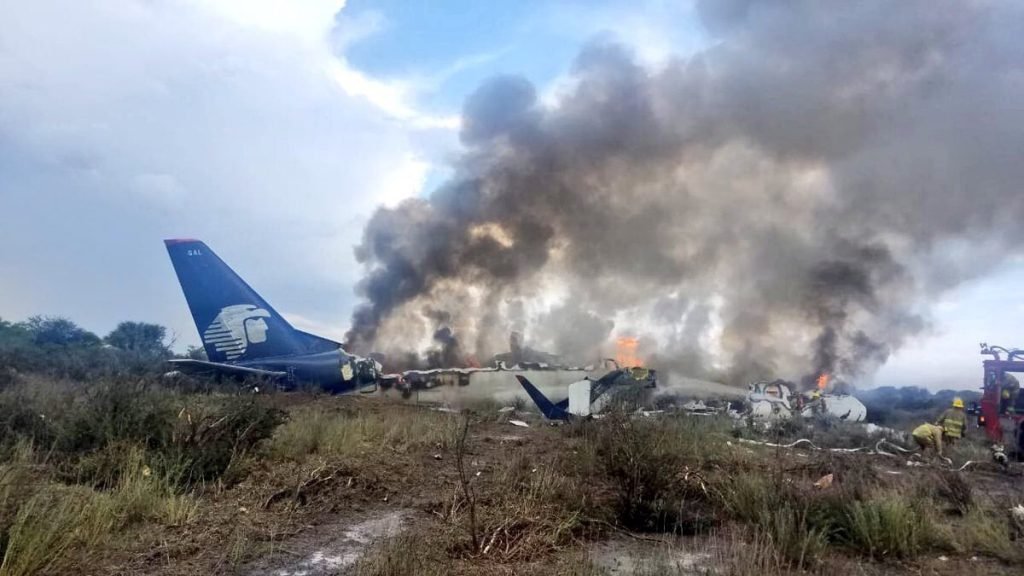 Jose R. Aispuro, the constitutional governor of the state of Durango, also wrote about the accident on Twitter. He said there were not yet any official figures of the injured or deceased but that he asked security and emergency departments to head to the scene.