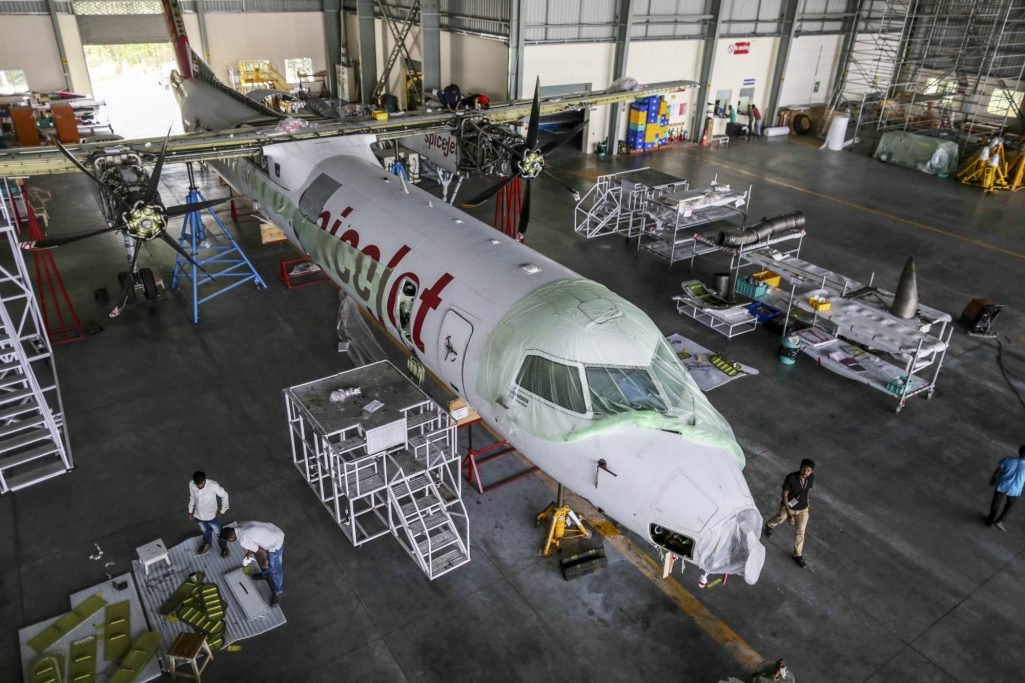 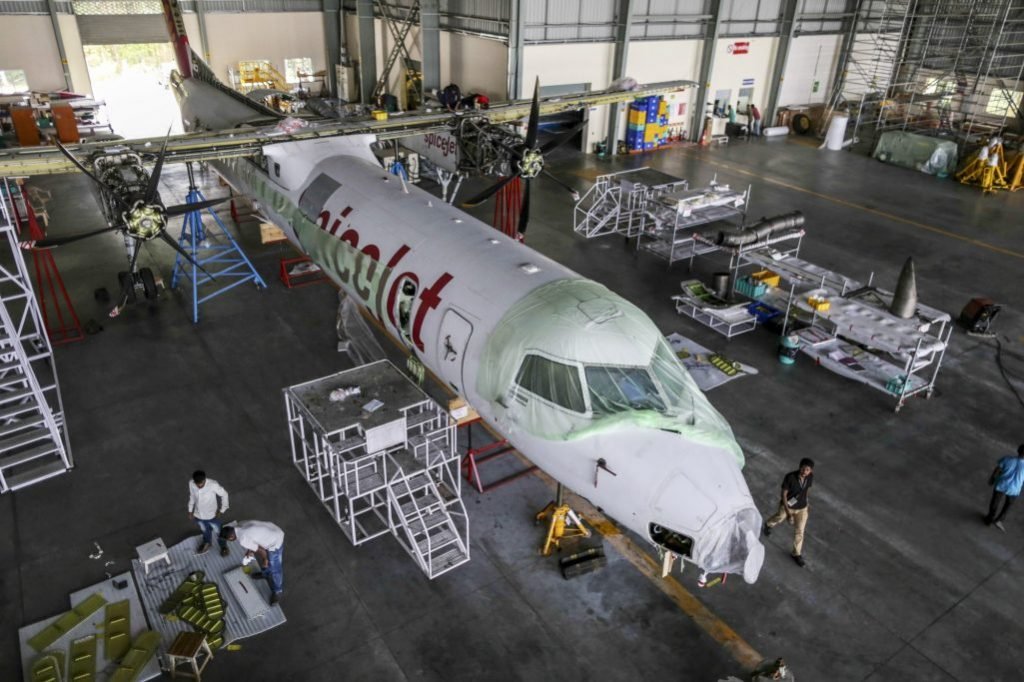 A 22-year-old aircraft maintenance engineer of SpiceJet was killed after the landing gear door of a plane closed on him at the Kolkata airport early on Wednesday.

A ground staff found the engineer’s body, hanging from the belly of a 90-seater Bombardier Q400 turboprop aircraft, at 1.45am. His head and left arm were stuck inside the plane while the rest of his body was dangling outside. He was fixing a problem in a plane’s landing gear when the accident happened.

Fire brigade personnel broke the door flaps and brought the body down after airline staff and other technicians, who had assembled by then, failed to open the doors.

A SpiceJet statement said Pandey was doing maintenance work on the “right main landing gear wheel well area” of the aircraft parked in bay 32 when the main landing gear hydraulic doors closed and he got stuck between them.

Two possible theories emerged as to how or why the doors closed “inadvertently”. Senior pilots and aircraft engineers said it was probable that Pandey forgot to install the safety pin that would prevent the doors from closing; and the less likely reason could be that someone, who did not know that Pandey was working in the belly of the aircraft, unknowingly operated the switch that led to the sudden closure of the doors.