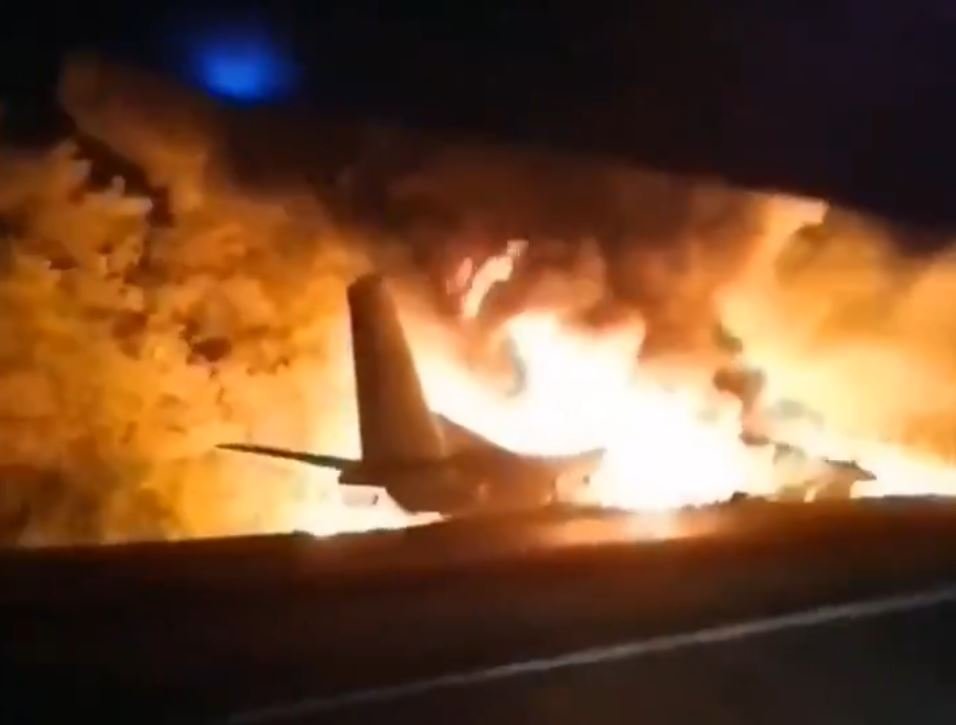 An An-26 plane has crashed near the city of Chuguev in the Kharkov region of Ukraine during landing, Ukrainian Air Force Command said Friday.

According to the command, there were injuries and deaths, but the head of the Kharkov region, Oleksiy Kucher, said that there were also survivors in the crash.

Citing a source in the Ukrainian Defense Ministry, local news agency Depo.Kharkiv reported that there were cadets on board. If they were trained on the AN-26Sh, there could be 10 cadets and one instructor on the plane, the media outlet said.

According to the agency’s source, the disaster occurred at about 20.45 (17:45 GMT) near the city of Chuguev. The source added that the cadets of the Kharkov Air Force University performed a training flight on the plane.

A special commision to investigate the AN-26 military plane crash in Kharkiv region will be created in Ukraine, according to the Ukrainian President’s office.

Livestream from the crash site