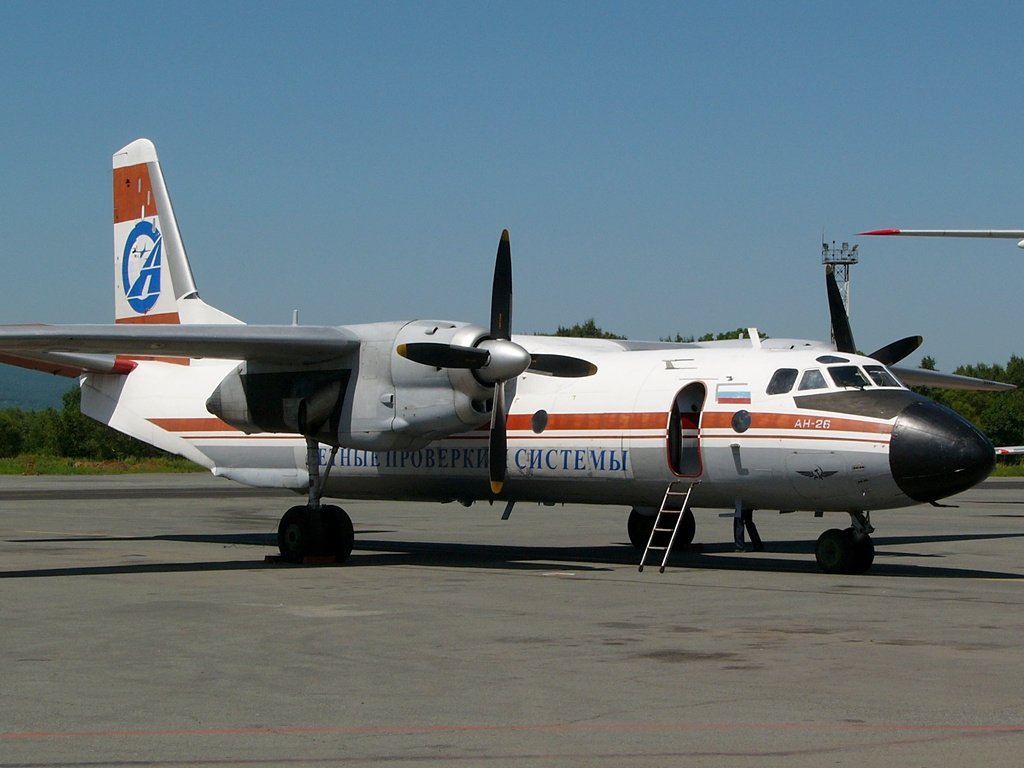 An Antonov-26 (reg. RA-26673) with six people on board has disappeared from radar in Russia’s Khabarovsk region.

Russian media quoted a defence spokesperson for emergency services who informed that the An-26 plane with six crew members on board disappeared from radars 38 kilometres South-West of Khabarovsk.

The spokesperson also revealed that the preliminary information suggests that the incident may have occurred due to bad weather.

Following the disappearance, a Mi-8 helicopter of the Russian Federal Air Transport Agency has been sent for a search operation, which is being hampered by poor weather conditions and a lack of daylight.

On July 16, a Russian An-28 passenger plane with 17 on board went missing. The flight slipped off the radar in the Siberian region of Tomsk. Authorities had opened an investigation and were looking at three possible causes of the crash — weather, equipment malfunction, or pilot error.

Later, the plane was traced, with the country’s Ministry of Emergency Situations stating that the Antonov An 28-passenger plane made a hard landing in Siberia. Reports had suggested that the authorities said there were survivors among the 17 persons onboard, however, the numbers remained unknown.