BREAKING An Eurofighter Typhoon jet crashed into sea during airshow at Terracina, Italy 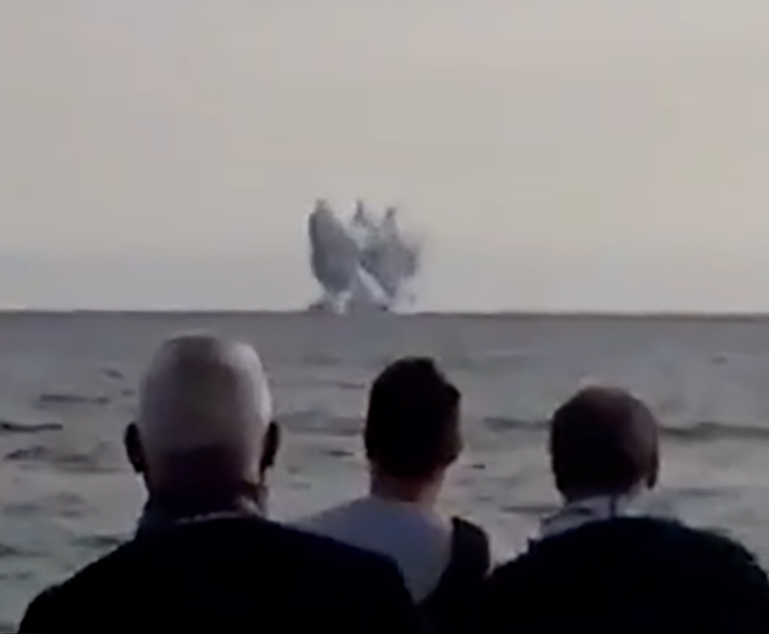 A Italian Air Force aircraft crashed in the sea just outside Terracina during an air show. The news was confirmed by Air Force.

UPDATE The pilot is dead, no ejection. The Eurofighter failed to gain altitude after a loop.

The Eurofighter aircraft of the experimental department was engaged in a show when it suddenly collapsed at sea.

The fighter jet show was supposed to prior the Frecce Tricolori.