BREAKING An F-22 Raptor has crashed near Eglin Air Force Base, Florida 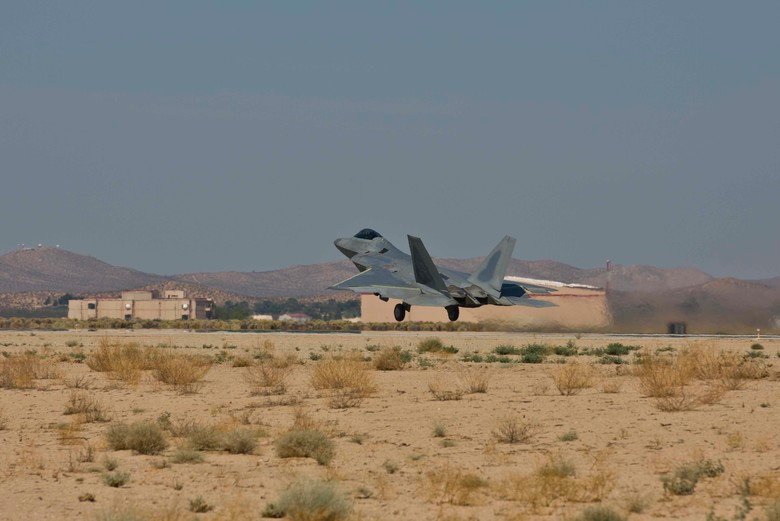 An F-22 Raptor participating in a series of Florida flyovers this morning has crashed near Eglin AFB.

Shortly after a flyover finished in Bay County a F-22 assigned to Eglin Air Force Base crashed.

The pilot ejected safely before the plane crashed, Eglin officials said Friday. They added that the jet was part of a training flight and was not part of the flyover team.

The pilot was taken to a local hospital and is in stable condition. Eglin first responders are on scene at the crash and a board of officers will investigate the accident to learn what happened, officials said.