BREAKING An U.S. F-16 has crashed near NATO Air Base Spangdahlem 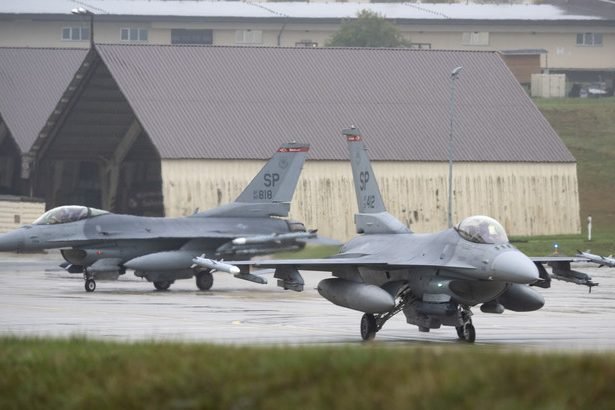 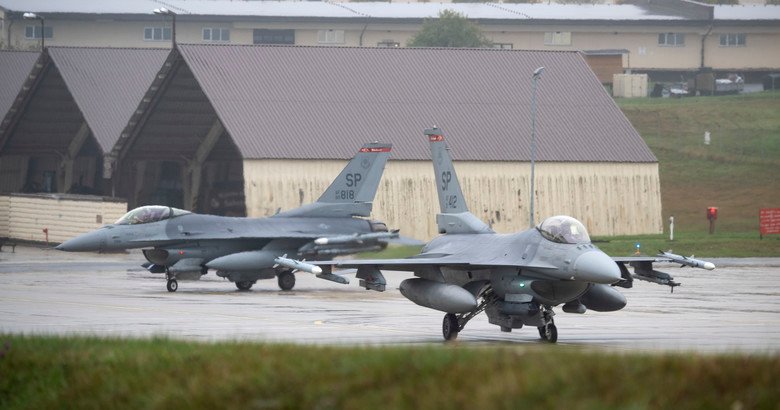 U.S. Air Force F-16 Fighting Falcons taxi toward a runway during a Show of Forces event at Spangdahlem Air Base, Germany, Oct. 1, 2019. The aircraft, assigned to the 480th Fighter Squadron, participated in the training event to show the 52nd Fighter Wing’s ability to generate a large number of aircraft during a survival or evacuation scenario. (U.S. Air Force photo by Staff Sgt. Preston Cherry)

The aircraft was assigned to the 480th Fighter Squadron, 52nd Fighter Wing, Spangdahlem Air Base, Germany.

First responders are responding to the incident at this time.

A board of officers will investigate the accident. Additional details will be provided as they become available.