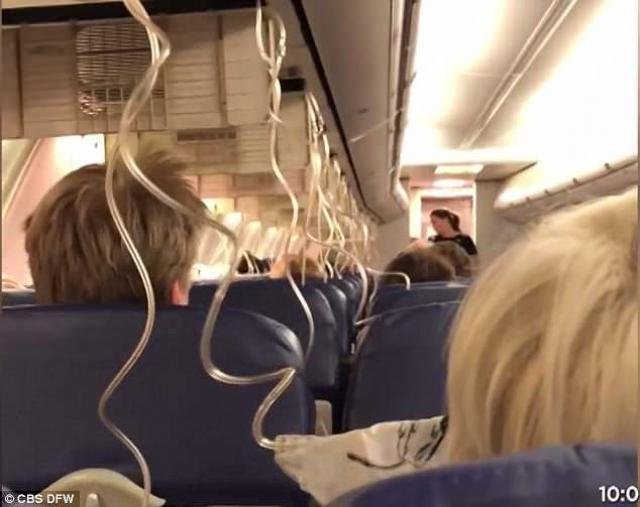 Some passengers on a Southwest Airlines flight from Denver suffered minor injuries when the plane appeared to suddenly lose cabin pressure as it neared Dallas.

Flight WN861 had 120 people on board Saturday night when oxygen masks deployed and the pilots declared an emergency as the plane approached Dallas Love Field.

A Southwest jetliner was hit with a “pressurization issue in flight,” the airline says, resulting in oxygen masks dropping and a warning to ground personnel to have paramedics ready when the plane landed at Dallas Love Field on Saturday night. Four of the 120 passengers said they had ear pain as a result. 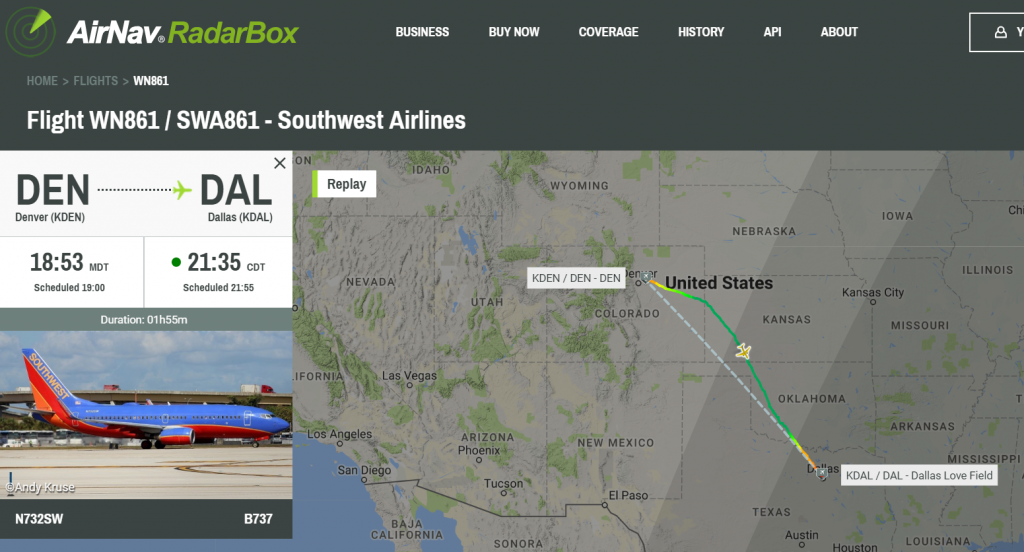 Flight WN861 was on its way from Denver to Dallas when the crew radioed ahead to ask for help to be waiting for the Boeing 737.

There have been reports that the plane made an emergency landing. Southwest sent NPR a statement saying that the landing was “uneventful,” and that everyone aboard was “ending their journey with us in Dallas, as was the aircraft.”

The airline did not say how long the pressure issue was a concern during the flight. But passengers tell local TV KTVT that they were told to put on oxygen masks when the plane was around 30 minutes from Dallas.