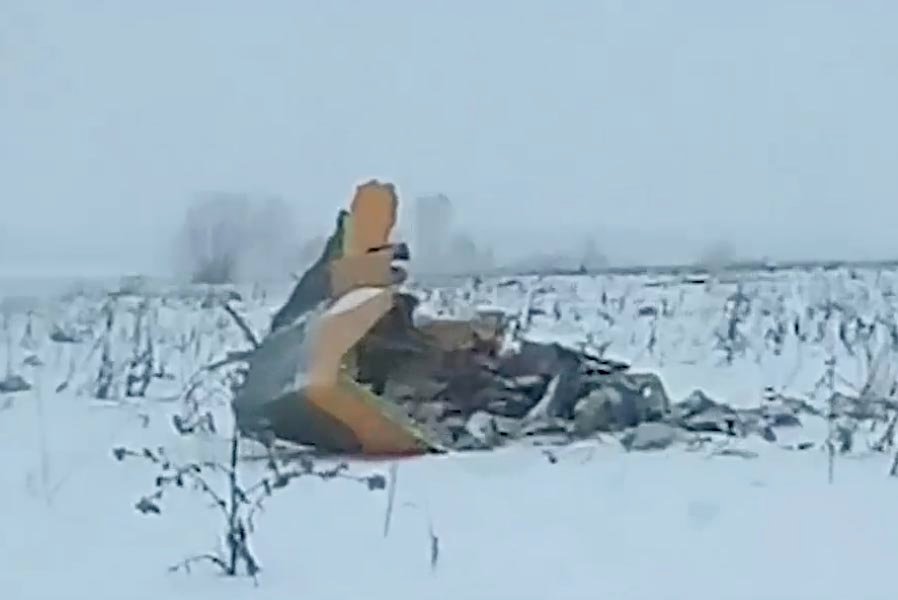 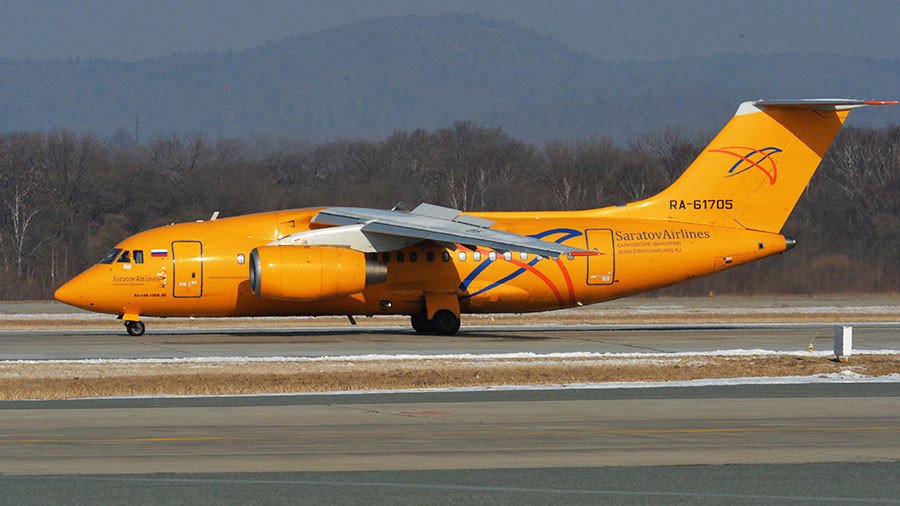 Saratov Airlines An-148 (reg. RA-61704) crashed around the village of Argunovo shortly after takeoff from Moscow.

Sixty-five passengers were on board the plane, along with six crew. Later on Sunday, the Emergencies Ministry published the full list of all 71 people killed in the crash. Among them were three children and three foreigners, reportedly citizens of Switzerland, Azerbaijan and Kazakhstan.

The flight data recorder (FDR) has been found at the An-148’s crash site, the emergency operational headquarters has said. Preliminary reports indicate the pilots did not report any technical failures, nor did they activate a mayday call, according to Russia’s Investigative Committee. 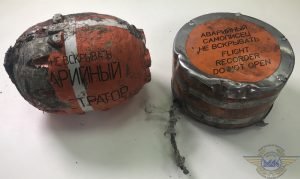 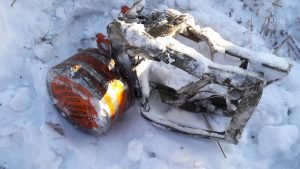 the aircraft disappeared from the radar after takeoff from Moscow Domodedovo Airport (DME).