BREAKING An Antonov An-26 has crashed in the western province of Artemisa, Cuba 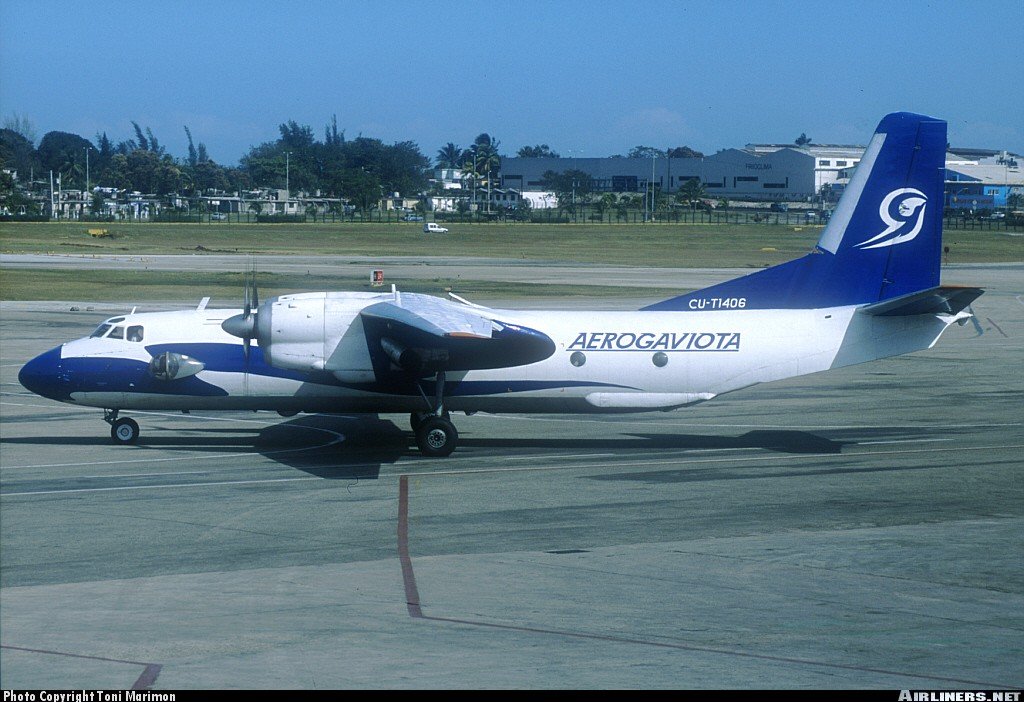 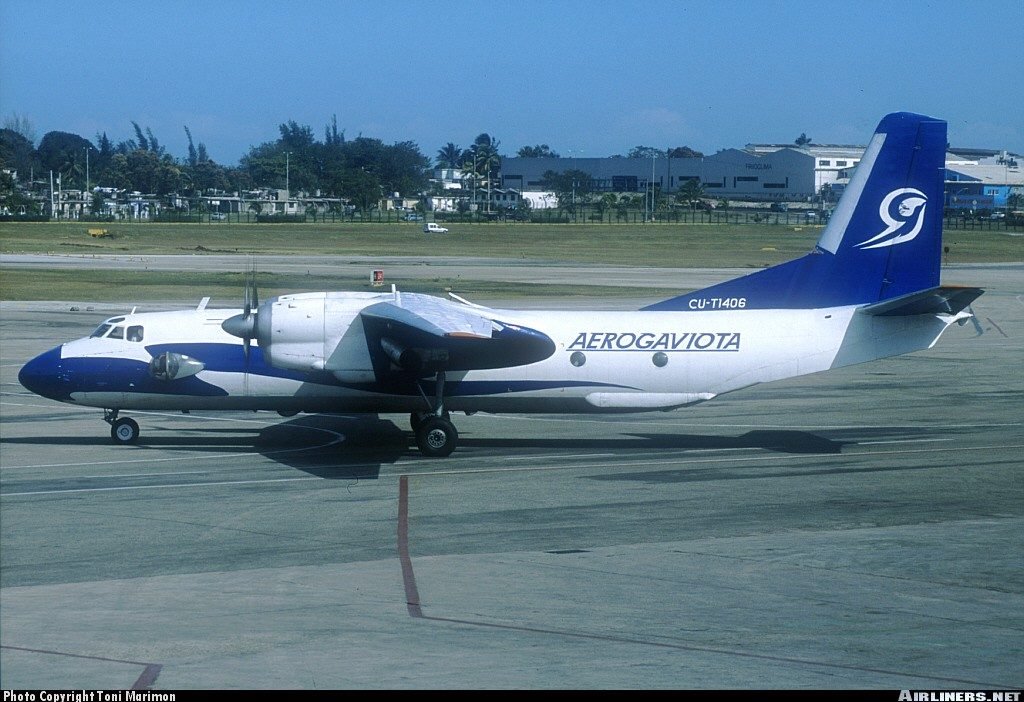 An Antonov An-26 has crashed in the western province of Artemisa, killing 8. 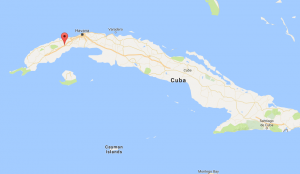 A Cuban military plane crashed into a hillside Saturday morning in the western province of Artemisa, killing eight troops on board, the government said.

The military said in a written statement that the Soviet-made AN-26 took off from the Playa Baracoa airport outside Havana at 6:38 a.m. and crashed into a hillside outside the town of Candelaria about 40 miles (65 kilometers) away.

The military said a special commission would investigate the crash.

Earlier, local media reported the crash of an Aerogaviota airline plane. This Antonov An-26 would probably run on behalf of Cuban Armed Forces.