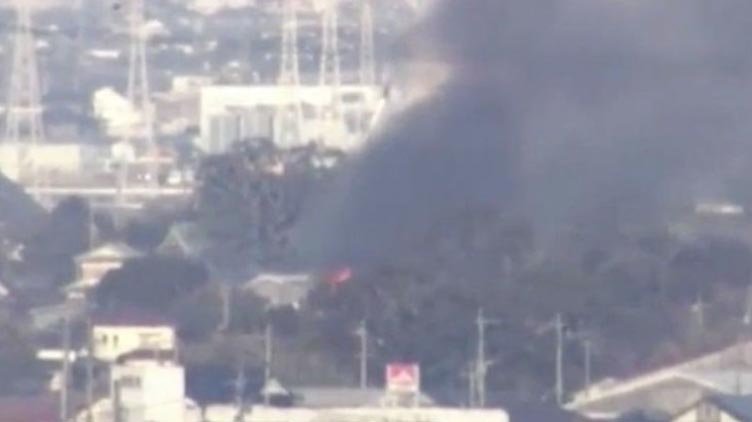 A Japanese military Apache helicopter has crashed in a residential area in Saga, southern Japan, setting at least one house on fire, NHK broadcaster reported Monday.

Reuters news agency reported the scene of the crash was several hundred metres from the school. Its head teacher said no pupils had been injured.

The reason for the crash, as well as possible casualties, haven’t been reported yet.