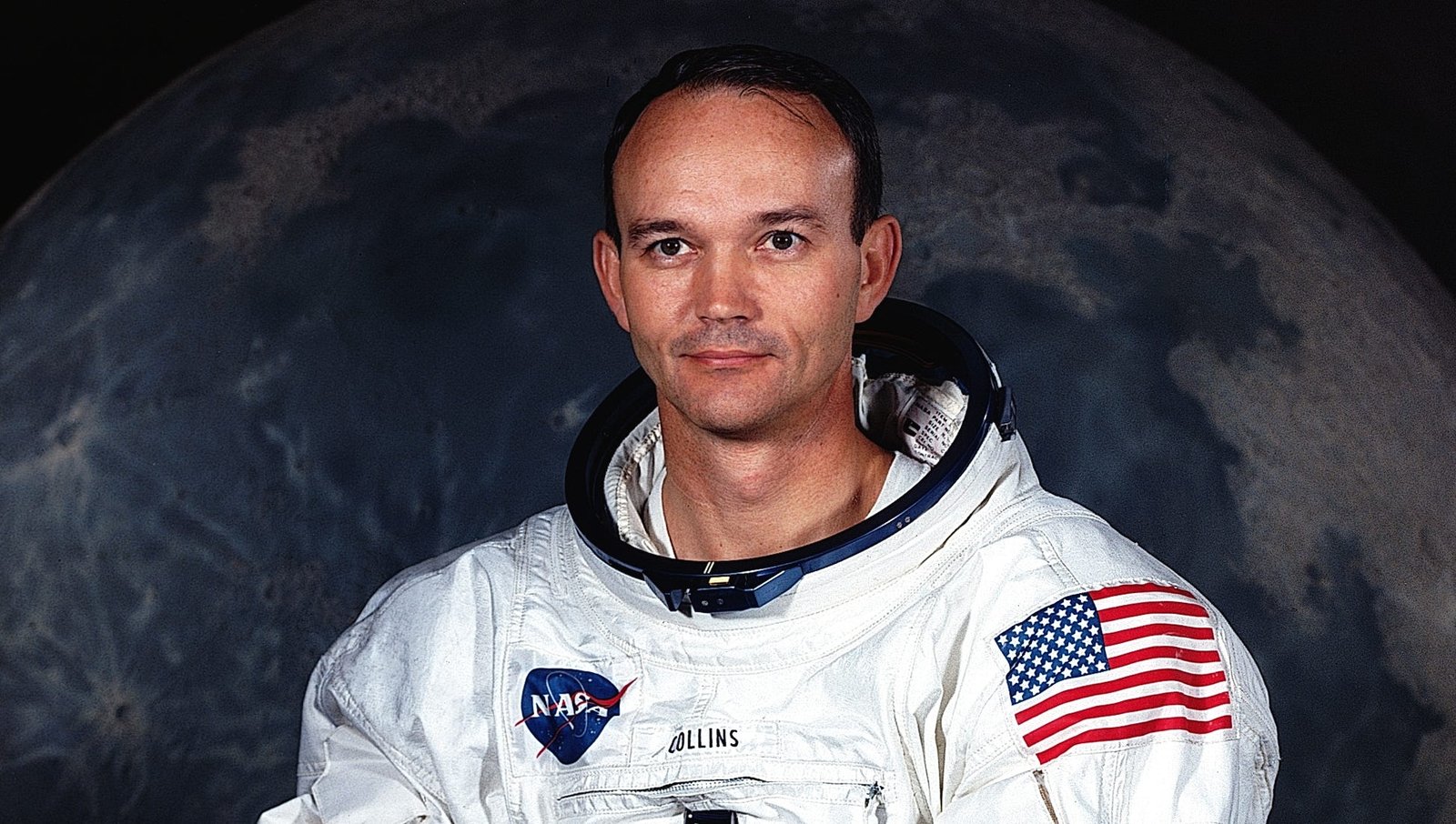 Astronaut Michael Collins has often been called “the forgotten astronaut.” He flew to the Moon aboard Apollo 11 in July 1969, but never set foot there. During the mission, Collins orbited the Moon, doing photography and keeping the command module ready to receive moonwalkers Neil Armstrong and Buzz Aldrin when they finished their surface mission.

Michael Collins was born on October 31, 1930, to James Lawton Collins and his wife Virginia Stewart Collins. His father was stationed in Rome, Italy, where Collins was born. The elder Collins was a career Army man, and the family moved quite often. Eventually, they settled in Washington, D.C., and Michael Collins attended St. Albans school before leaving to attend college at the United States Military Academy at West Point.

Collins graduated West Point on June 3, 1952, and immediately entered the United States Air Force to become a pilot. He took flight training in Texas. In 1960, he joined the USAF Experimental Test Pilot School at Edwards Air Force Base. Two years later, he applied to become an astronaut and was accepted into the program in 1963.

Upon his return to Earth, Collins began training for an Apollo mission. Eventually, he was assigned to Apollo 8. Due to some medical issues, Collins did not fly that mission but was instead assigned as the Capsule Communicator (known as “Capcom”) for that mission. His job was to handle all communications with Frank Borman, James Lovell, and William Anders on the flight. Following that mission, NASA announced the first team to go to the Moon: Neil Armstrong and Edwin “Buzz” Aldrin to land and explore, and Michael Collins to be Command Module pilot orbiting the Moon.