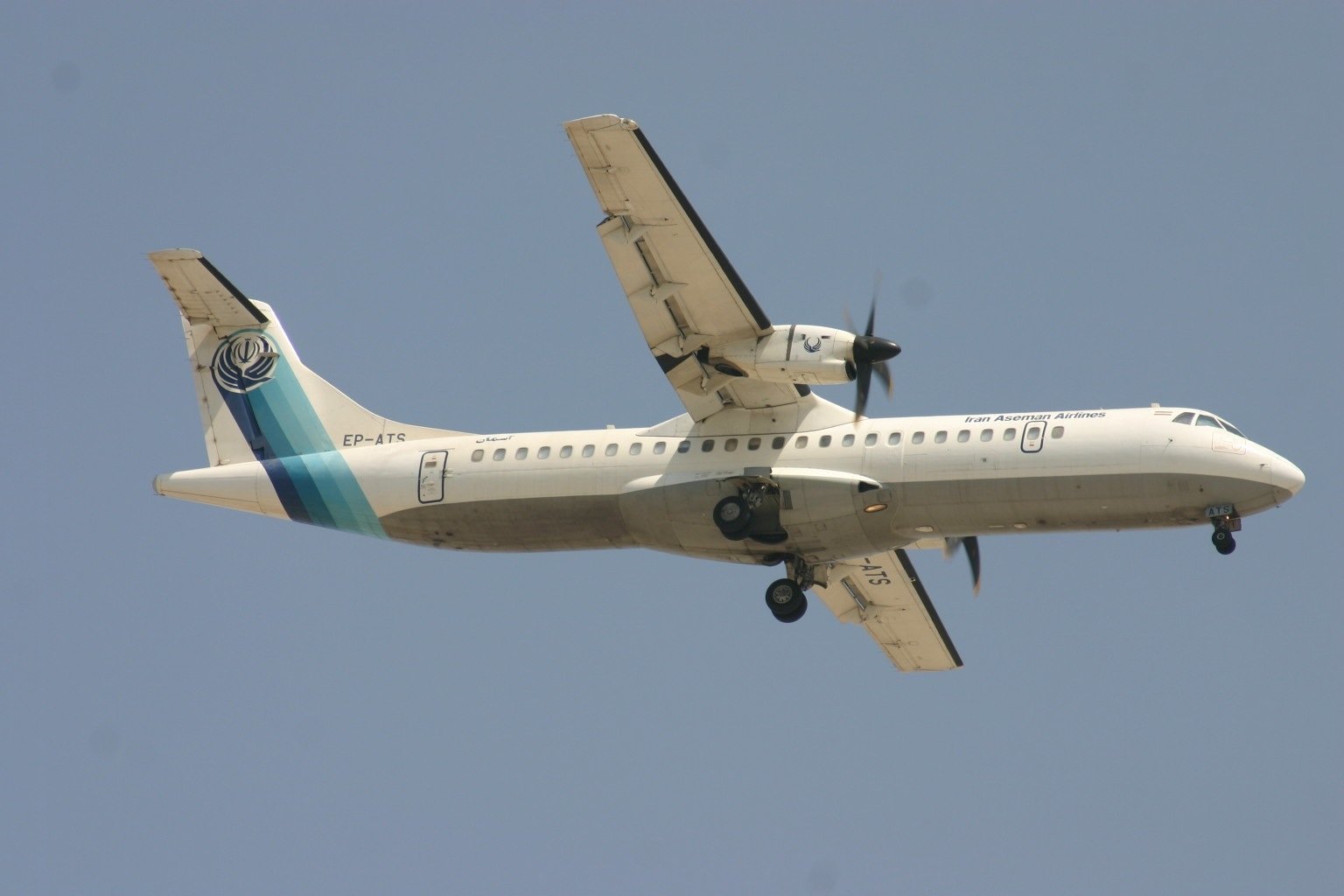 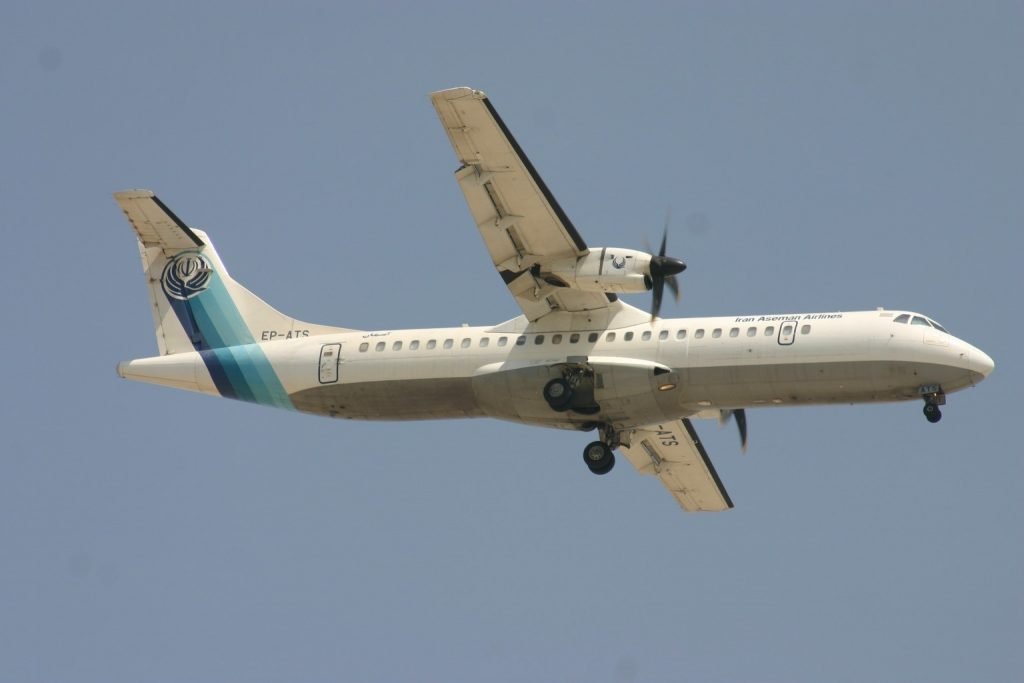 An Iranian passenger plane has crashed into the country’s Zagros mountains with 66 people on board, the head of the country’s emergency services told local media on Sunday.

Iran’s Aseman Airlines has confirmed that one of its planes has crashed in southern Isfahan, saying in a statement that the plane crashed into Dena Mountain.

The ATR 72-500 (reg. EP-ATX) came down in the Zagros mountains near the city of Semirom in Isfahan province while flying between Tehran and the south-western city of Yasuj, reports say. 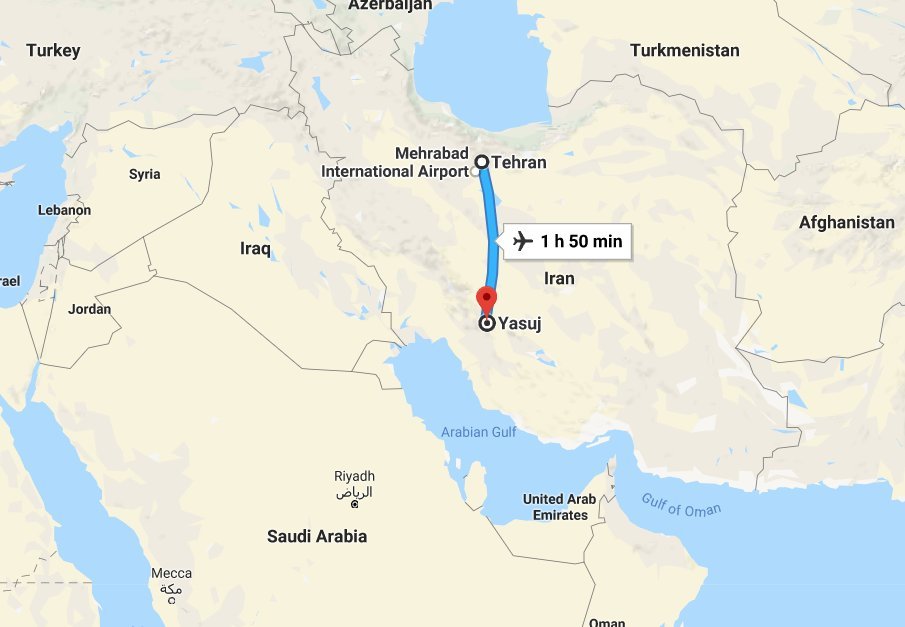