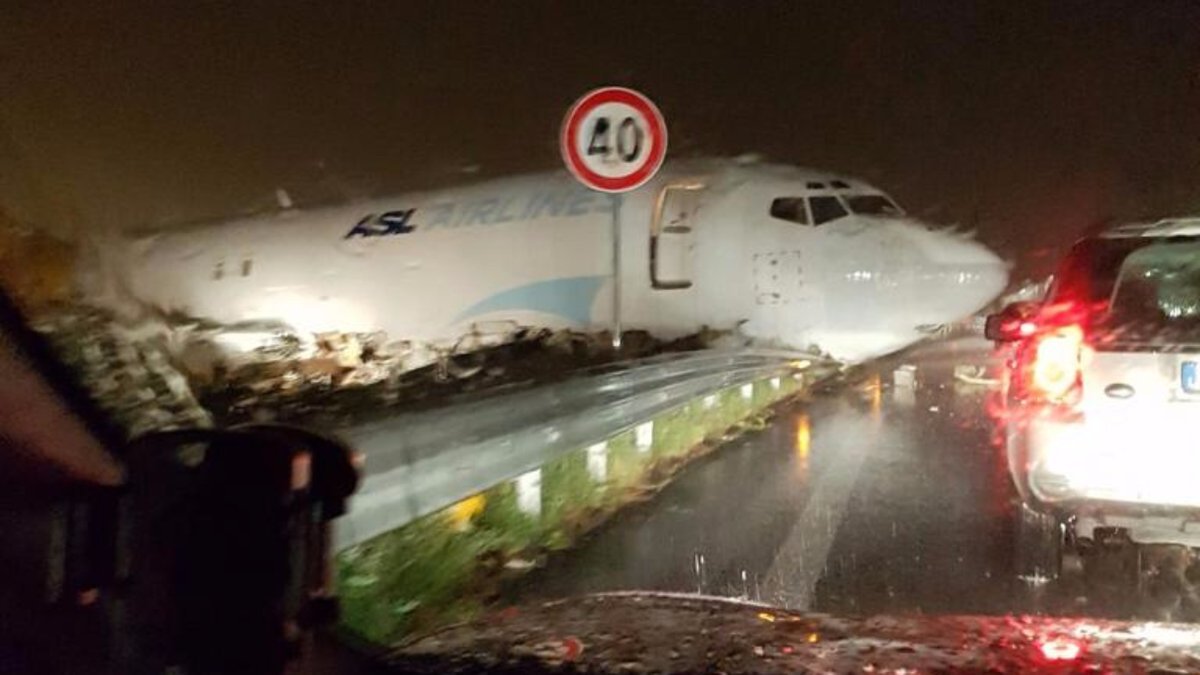 A cargo Boeing 737-400 from Paris (CDG) suffered a runway excursion at Bergame-Orio al Serio (Italy) on landing at around 4h local time. 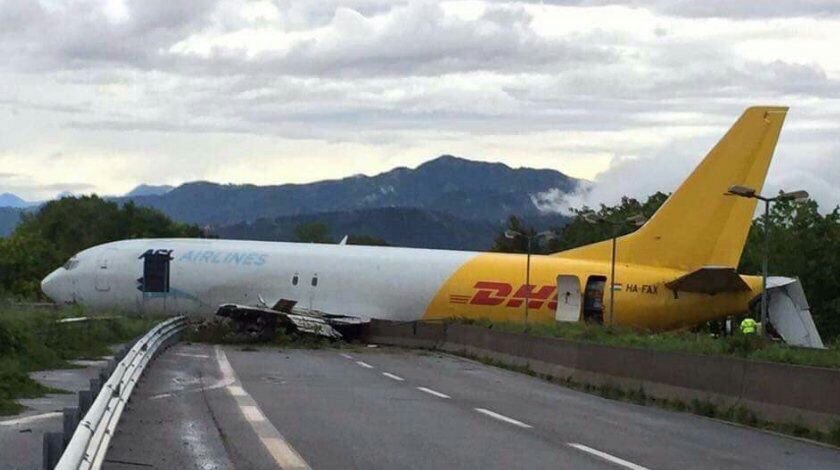 The Boeing chartered by DHL failed to stop on runway 28 and continued to a highway. The crew (two pilots) were not injured.

The crew, composed of a captain and a first officer, was unhurt. The operations resumed at 6:47 local time but many Ryanair flights are canceled or delayed.