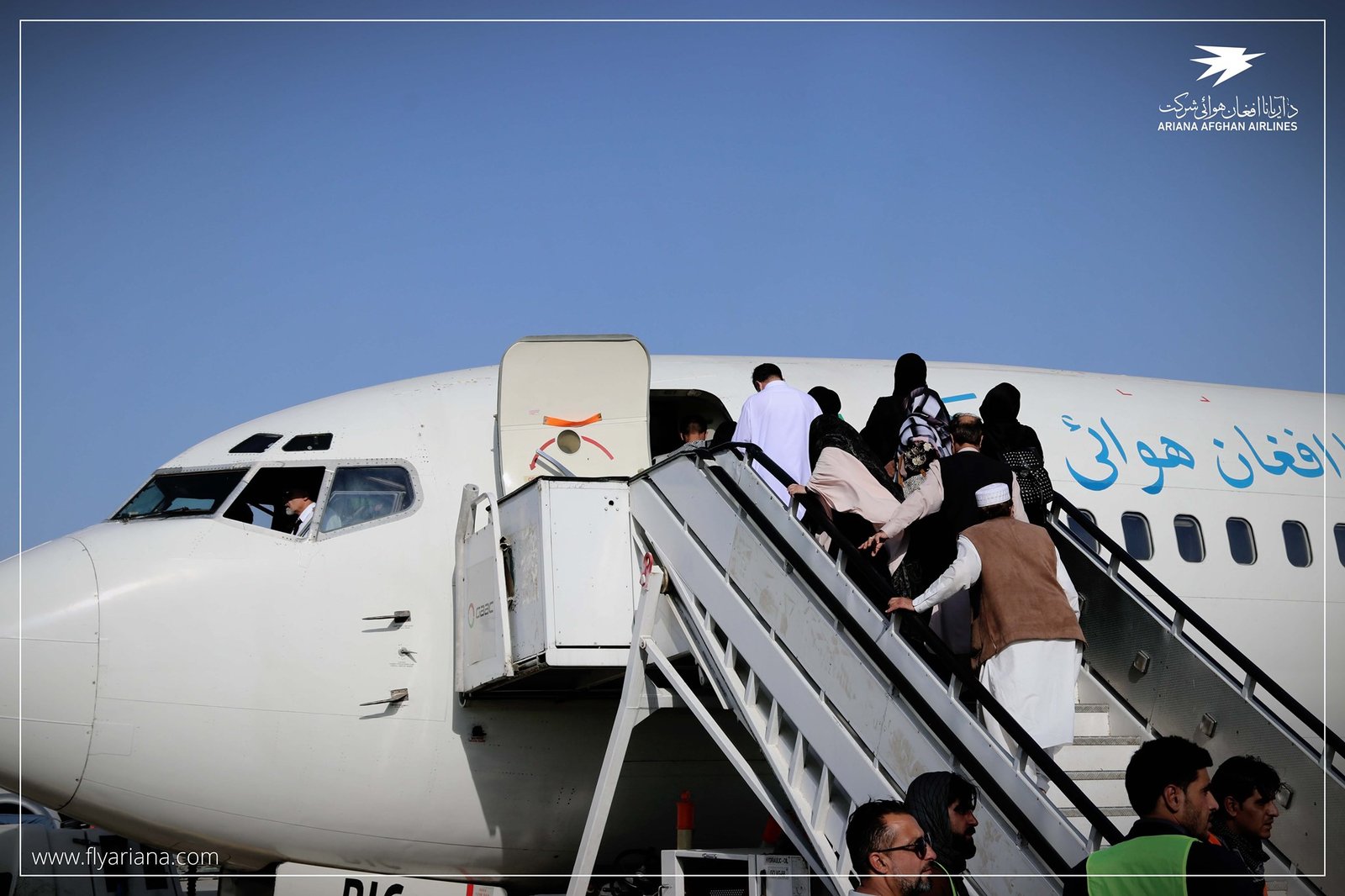 At least four planes chartered to evacuate hundreds of people seeking to escape the Taliban have been unable to leave Afghanistan, officials said. There are conflicting accounts as to why the flights were unable to take off.

At least four planes chartered to evacuate several hundred people seeking to escape the Taliban’s takeover of Afghanistan have been unable to leave the country for days, officials said Sunday, with conflicting accounts emerging about why the flights weren’t able to take off as pressure ramps up on the United States to help those left behind to flee.

An Afghan official at the airport in the northern city of Mazar-e-Sharif said that the would-be passengers were Afghans, many of whom did not have passports or visas, and thus were unable to leave the country. He said they had left the airport while the situation was sorted out.

The top Republican on the U.S. House Foreign Affairs Committee, however, said that the group included Americans and they were sitting on the planes, but the Taliban were not letting them take off, effectively “holding them hostage.” He did not say where that information came from. It was not immediately possible to reconcile the accounts.

The U.S. promised to continue working with the new Taliban rulers to get those who want to leave out, and the militants pledged to allow anyone with the proper legal documents to leave. But Rep. Michael McCaul of Texas told “Fox News Sunday” that American citizens and Afghan interpreters were being kept on six planes.