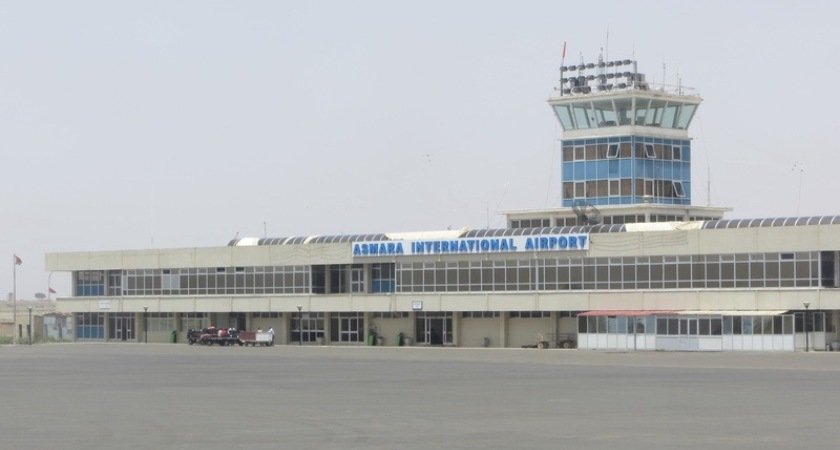 At least three rockets were fired at Eritrea’s capital from Ethiopia, and at least two of the rockets hit the Asmara airport, five regional diplomats told Reuters.

Forces in Ethiopia’s northern Tigray region have fired rockets at airports in a neighbouring state, as their conflict with the government grows.

The Tigray People’s Liberation Front (TPLF), which controls Tigray, said it had targeted the two sites in Amhara state and warned of further strikes.

Tension between Ethiopia’s government and the TPLF has escalated into military clashes in the past month.

Later on Saturday, there were reports of loud explosions in Asmara, the capital of Eritrea, although the cause remained unclear. A spokesman for the TPLF had earlier warned Eritrea could be targeted.