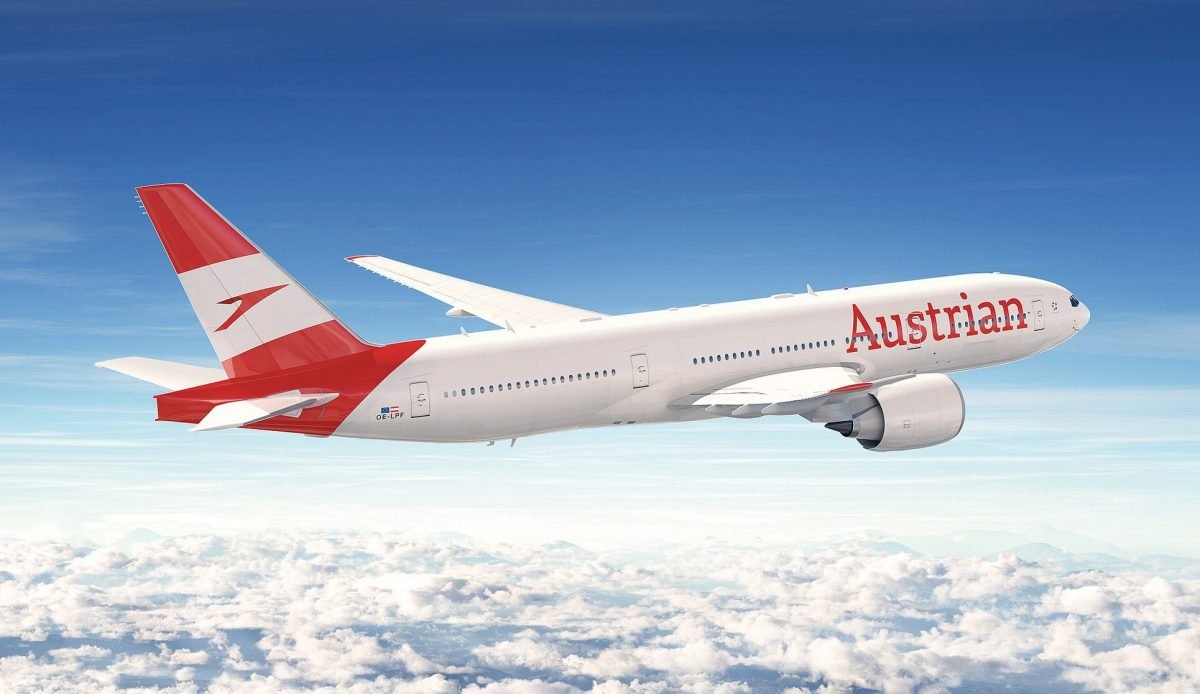 Austria is banning direct UK flights again over fears of the Indian variant.

The European nation previously banned direct flights to and from the UK in December, as the Kent variant began spreading widely.

The ban was lifted on 21 March, as the UK began to emerge from lockdown.

The new ban will take effect from 1 June, and will affect services operated by Austrian Airlines, British Airways, Ryanair and easyJet among others.

Only Austrian citizens will be allowed to enter the country, according to guidance from its health ministry. All arrivals must prove they have either been vaccinated; have recovered from Covid in the last six months; or provide proof of a negative test.