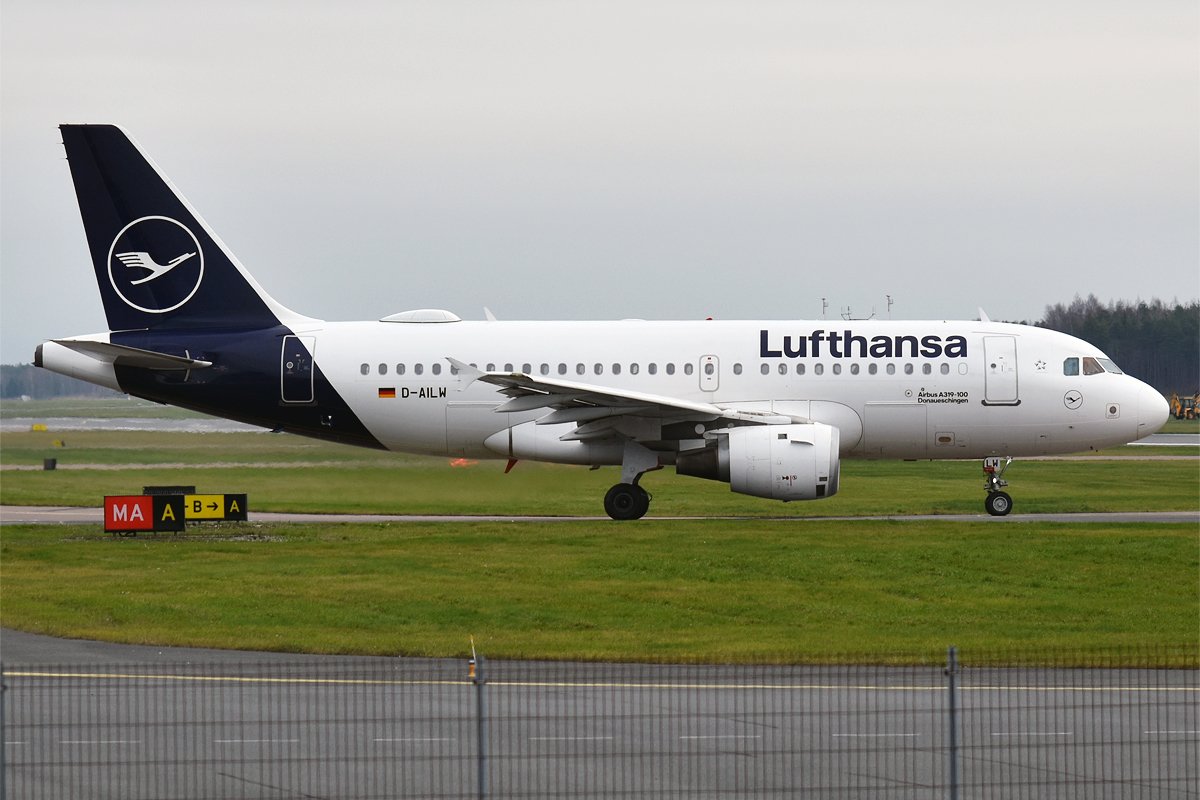 Authorities in Minsk have searched a Lufthansa flight to Frankfurt including passengers.

The Airbus A319 (reg. D-AIBD) landed punctually at 1:23 pm from Frankfurt in Minsk, but the handling for the return flight did not go normally.

Belarusian authorities searched the plane and passengers of Lufthansa flight LH1487 from Minsk to Frankfurt before it has been allowed to take off.