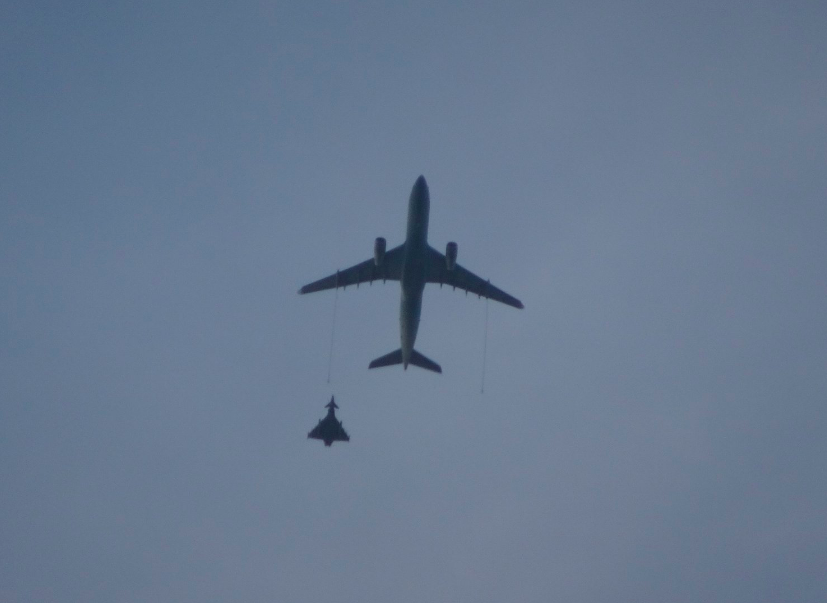 Belgian and RAF fighter jets were scrambled to intercept flight from Bucharest.

The Saab 340 (registration HA-TAB) was intercepted by Belgian fighter jets F-16 over the North Sea due to communications issue.

RAF Typhoons and RAF Voyager ZZ330 were also scrambled from Brize Norton airbase to intercept the flight and follow it to Birmingham. 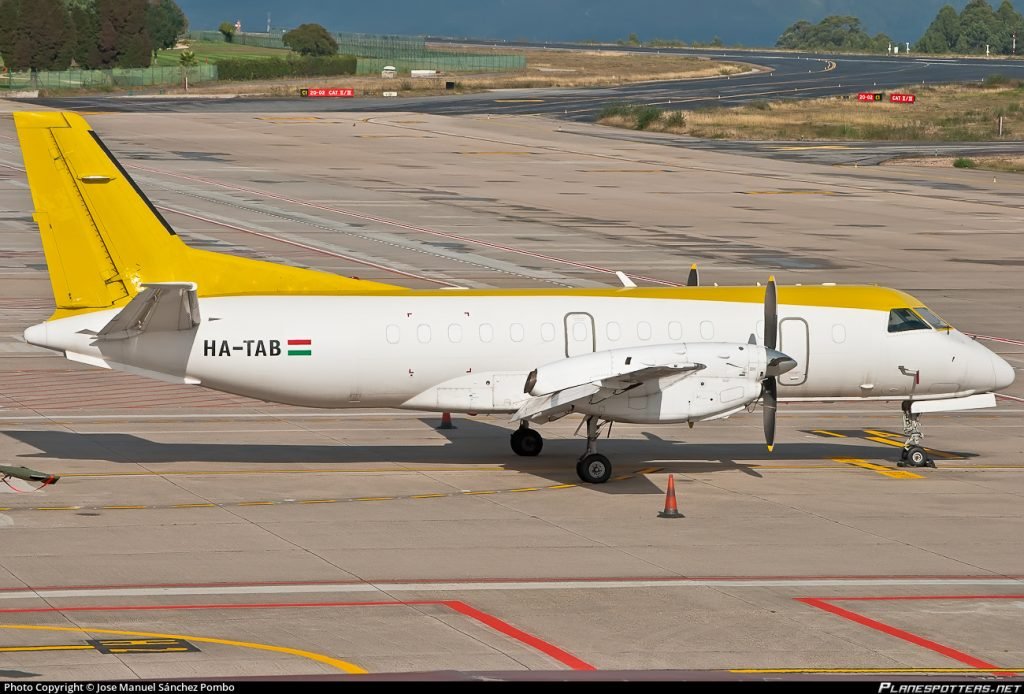 The flight took off from Bucharest during the night at 0130 UTC and landed at 0728 UTC at Birmingham Airport.