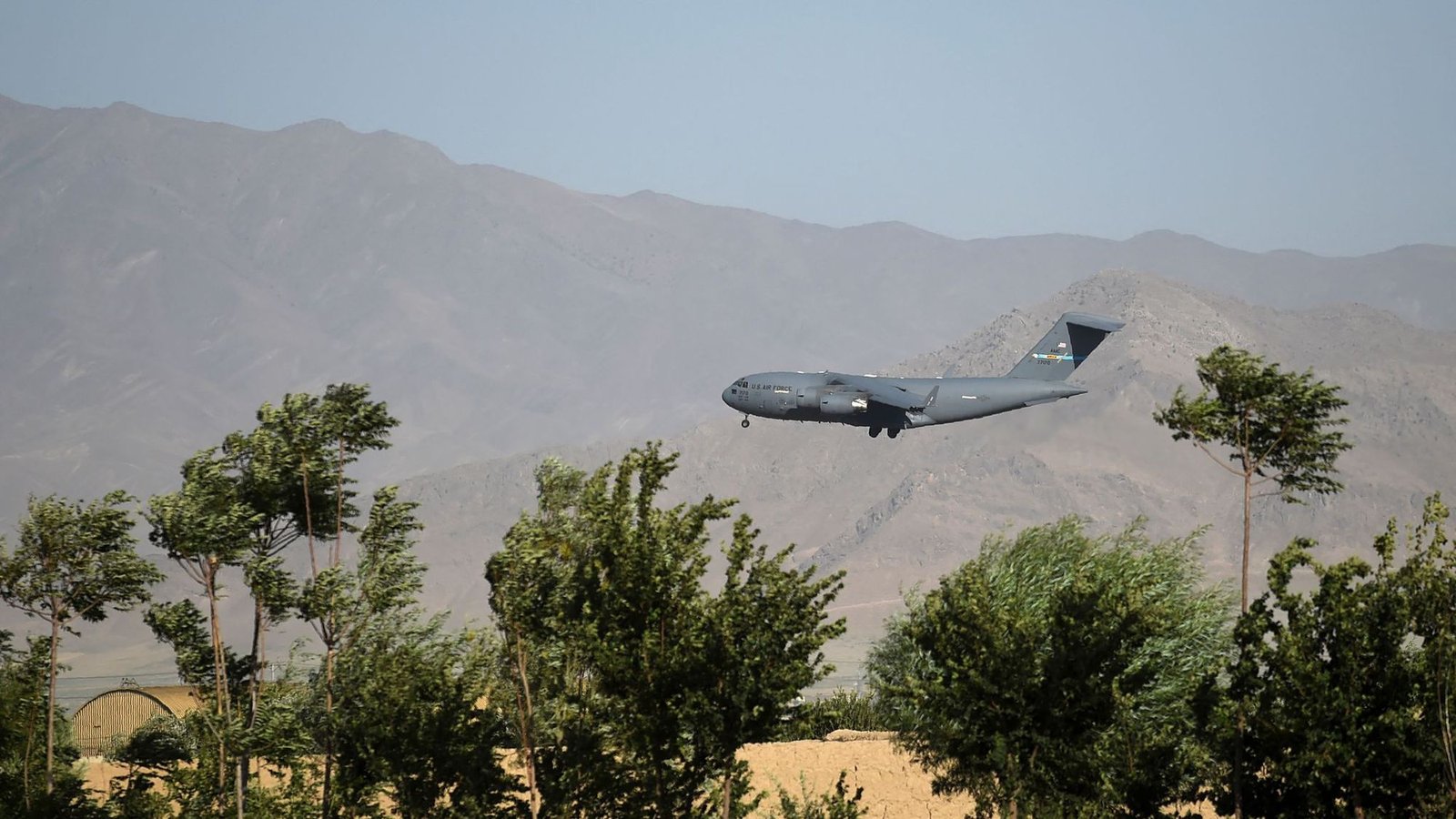 Biden administration to begin evacuating Afghans who aided US military in late July.

The Biden administration will begin evacuation flights in late July for Afghans who have aided the U.S. military, according to a senior administration official.

President Joe Biden earlier this month said all U.S. combat forces will be out of Afghanistan by Aug. 31 and defended his decision to leave the country in the face of Taliban gains in the area.

While the administration wouldn’t specify when the flights will depart due to security concerns, an official confirms they will meet Biden’s late-July commitment.

Biden has said all U.S. troops will be out of Afghanistan by Aug. 31.