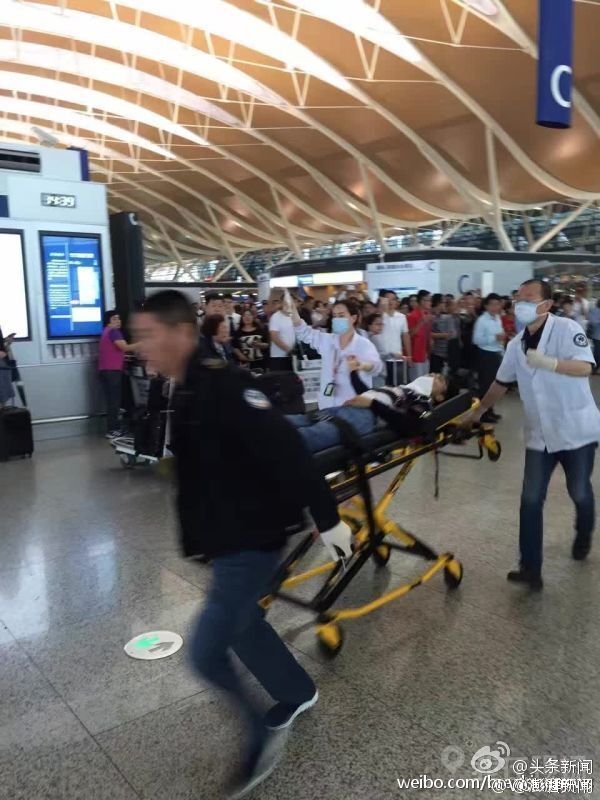 Explosion reported in Shanghai PVG airport Terminal 2, near the counter of Philippine Airlines. The blast may have been caused by firecrackers.

UPDATE Flights at Shanghai‘s Pudong airport not affected by the blast.

The explosion occurred near the island of Philippine Airlines Terminal T2 C counter. At least 3 people have been injured.

Police cordons off the site of suspected explosion at Terminal 2 of #Shanghai Pudong Airport pic.twitter.com/RtjwNlTdQP