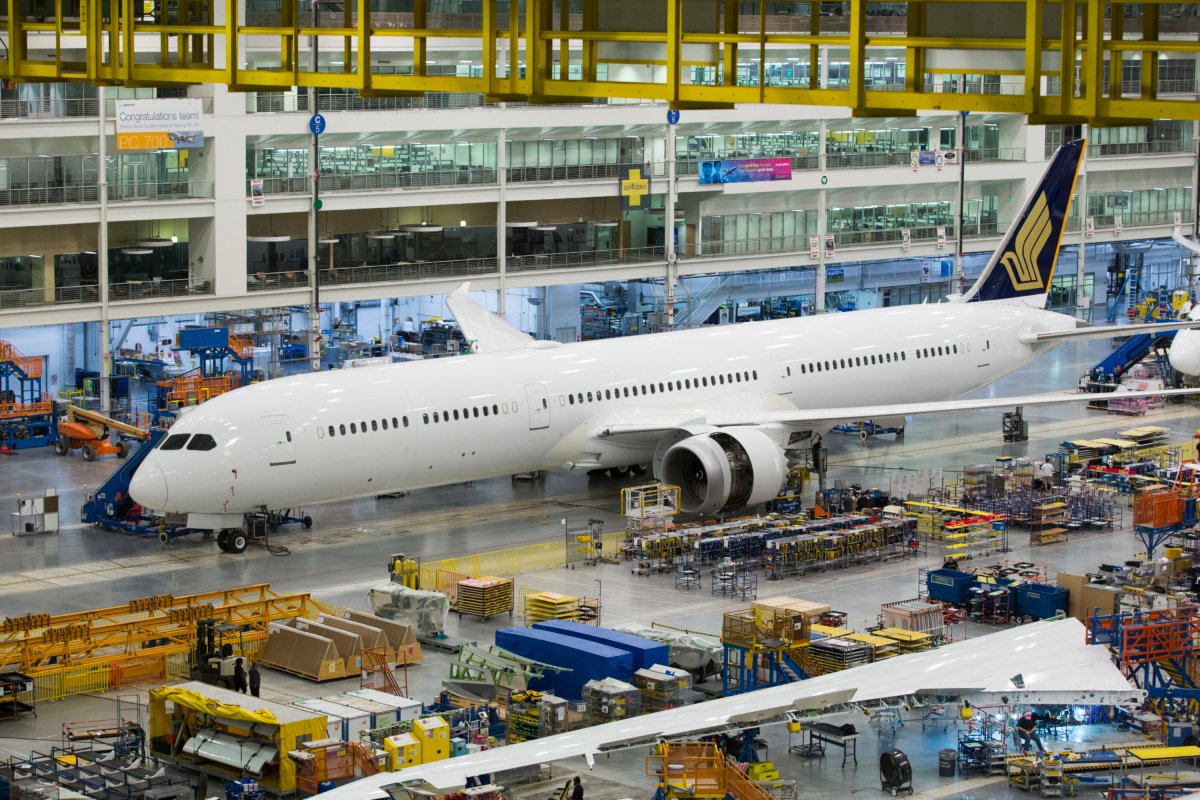 According to Reuters, Boeing is nearing a decision to shift more 787 Dreamliner production to South Carolina, industry sources said, a cost-cutting strategy accelerated by the COVID-19 pandemic that would deplete its iconic factory north of Seattle.

As recently as last year, Boeing was making record numbers of 787s at its Everett widebody hub north of Seattle and – since 2012 – a second plant in North Charleston, South Carolina.

But the strategy of supporting two plants has been severely tested by the coronavirus slump in international travel, on top of a cyclical downturn in demand for big jets.

The decision marks a watershed moment in a decade-long saga that has seen the 787 emerge as an alternative cash cow to the 737 MAX, grounded for 18 months after fatal crashes.

Barring a last-minute U-turn, Boeing is “all but certain” to move the rest of 787 production away from its traditional base to South Carolina, two people briefed on its thinking said.

It could be announced by late October when Boeing reports earnings, they said. Pressure for a decision is imminent as suppliers need to know what parts to make for jets in 2022. The decision is “weeks not months” away, one of them said.

However, several sources cautioned the decision was still subject to final approval and may require additional analysis.