BREAKING Bombardier to cut 5,000 jobs over the next 12 to 18 months as part of a new restructuring plan 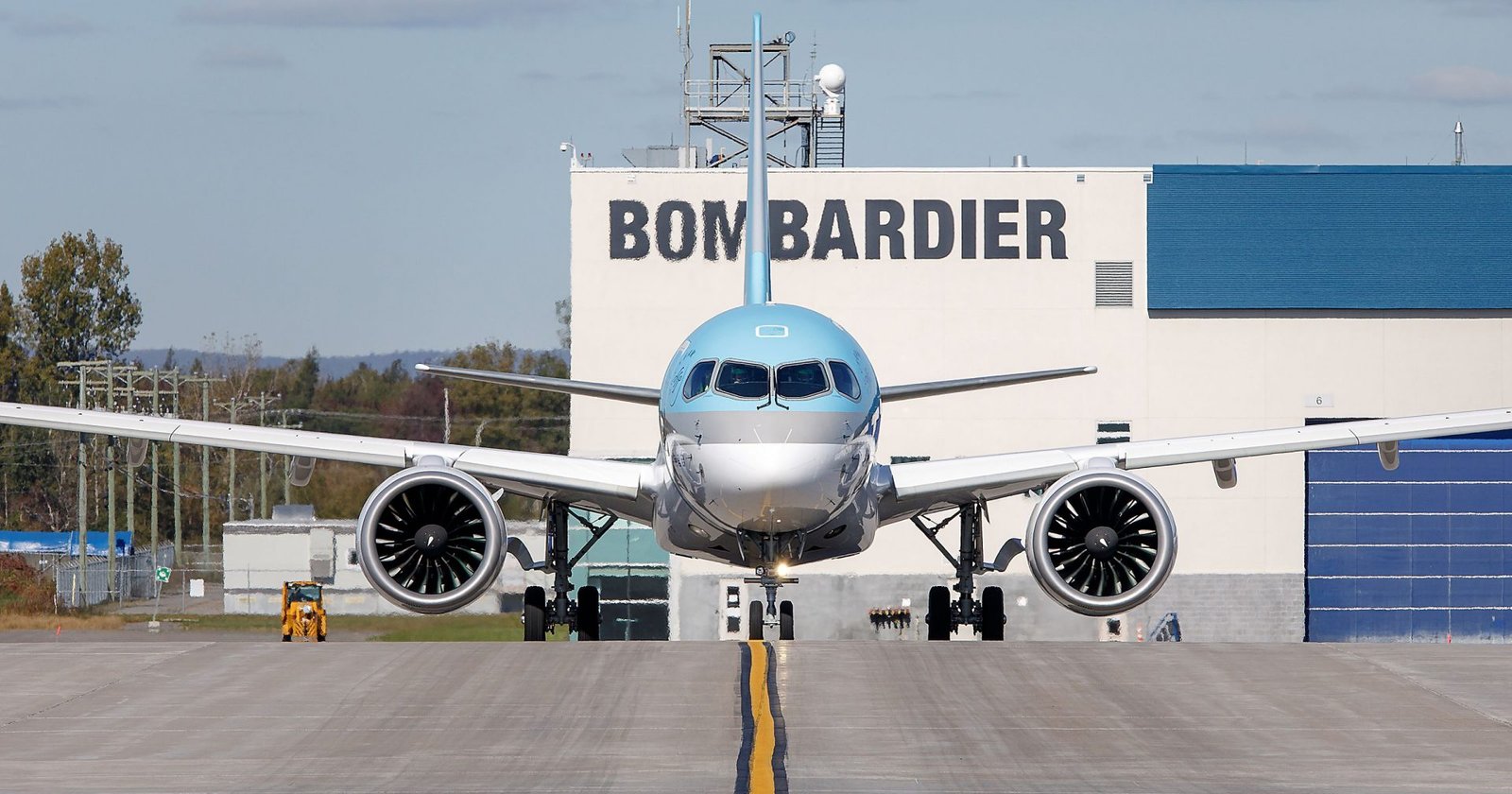 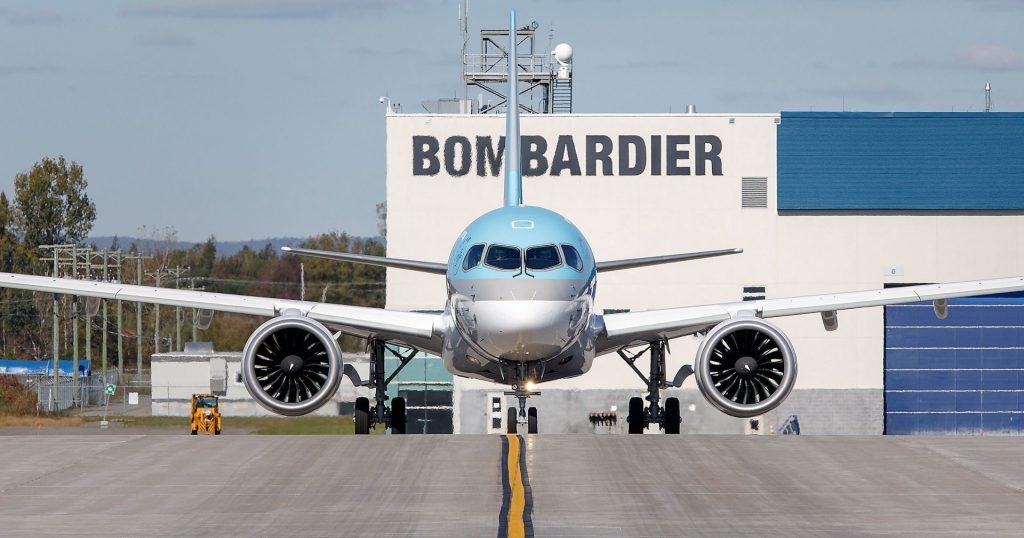 The cuts are expected to lead to about US$250 million in annualized savings by 2021.

The company also announced the sale of what it called a number of non-core assets.

Bombardier has struck a deal to sell its Q Series aircraft program and de Havilland trademark to a subsidiary of Longview Aviation Capital Corp. for about US$300 million.

It also announced the sale of its business aircraft’s flight and technical training business to CAE, and the monetization of royalties for about US$800 million.