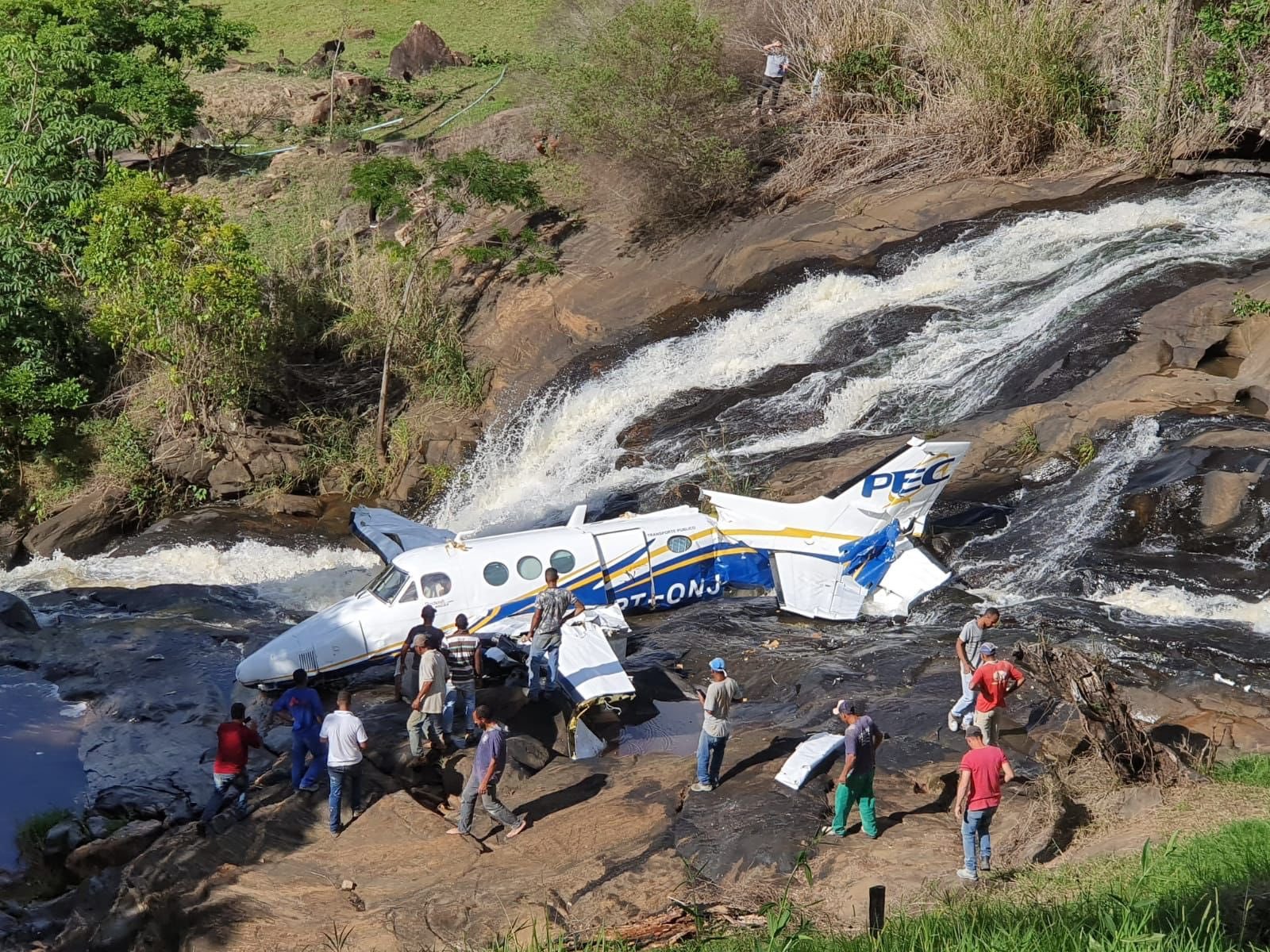 The singer Marília Mendonça died, aged 26, this Friday 5 November, in a plane accident.

The singer was traveling to fulfill her schedule of concerts when the plane crashed into a watercourse, in the city of Piedade de Caratinga, in Vale do Rio Doce, in the west of Minas Gerais.

According to Infraero, the plane with the artist took off at 1:05 pm (GMT) from Santa Genoveva airport, in Goiânia.

“This Friday (05), a small aircraft, model Beech Aircraft, crashed in the rural area of ​​Piedade de Caratinga. The CBMMG confirms that the aircraft was carrying the singer Marília Mendonça and that she is among the fatal victims,” said the Fire Department in a statement.

The singer’s advisors confirmed the deaths of producer Henrique Ribeiro, his uncle and advisor Abicieli Silveira Dias Filho, the pilot and co-pilot of the plane, whose names were not revealed.

The Brazilian Air Force (FAB) said, in a note, that it is identifying the reasons for the plane crash and has removed part of the aircraft for analysis. 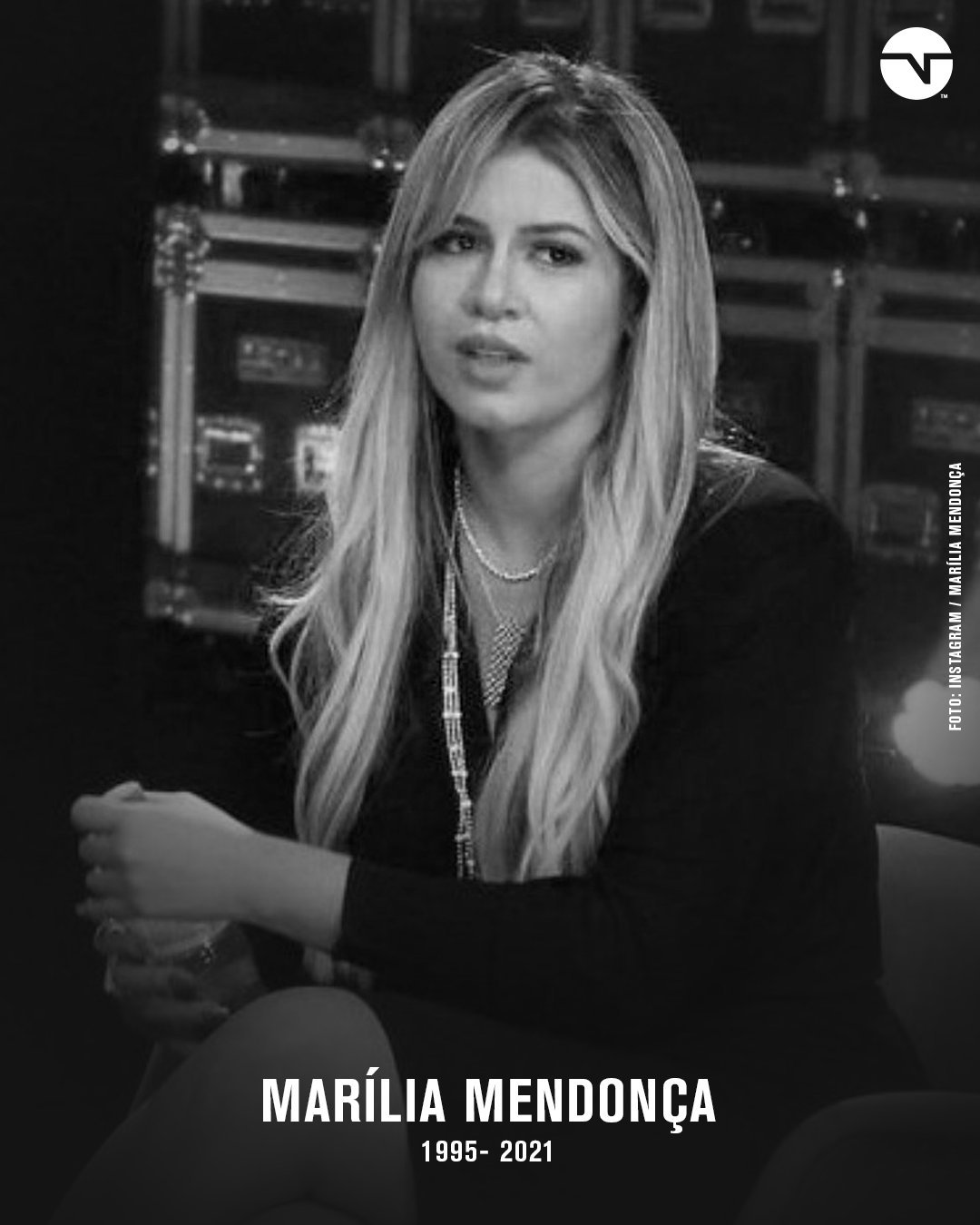 The Firemen confirmed the singer’s death.

“With immense regret, we confirm the death of singer Marília Mendonça, her producer Henrique Ribeiro, her uncle and advisor Abicieli Silveira Dias Filho, the pilot and co-pilot of the plane, whose names we will preserve at this time. The plane took off from Goiânia to Caratinga/MG, where Marília would have a presentation tonight. At the moment, this is the information we have”, said the singer’s advisor.

The aircraft that crashed is a twin-engine Beech Aircraft, from the company PEC Táxi Aéreo, from Goiás.