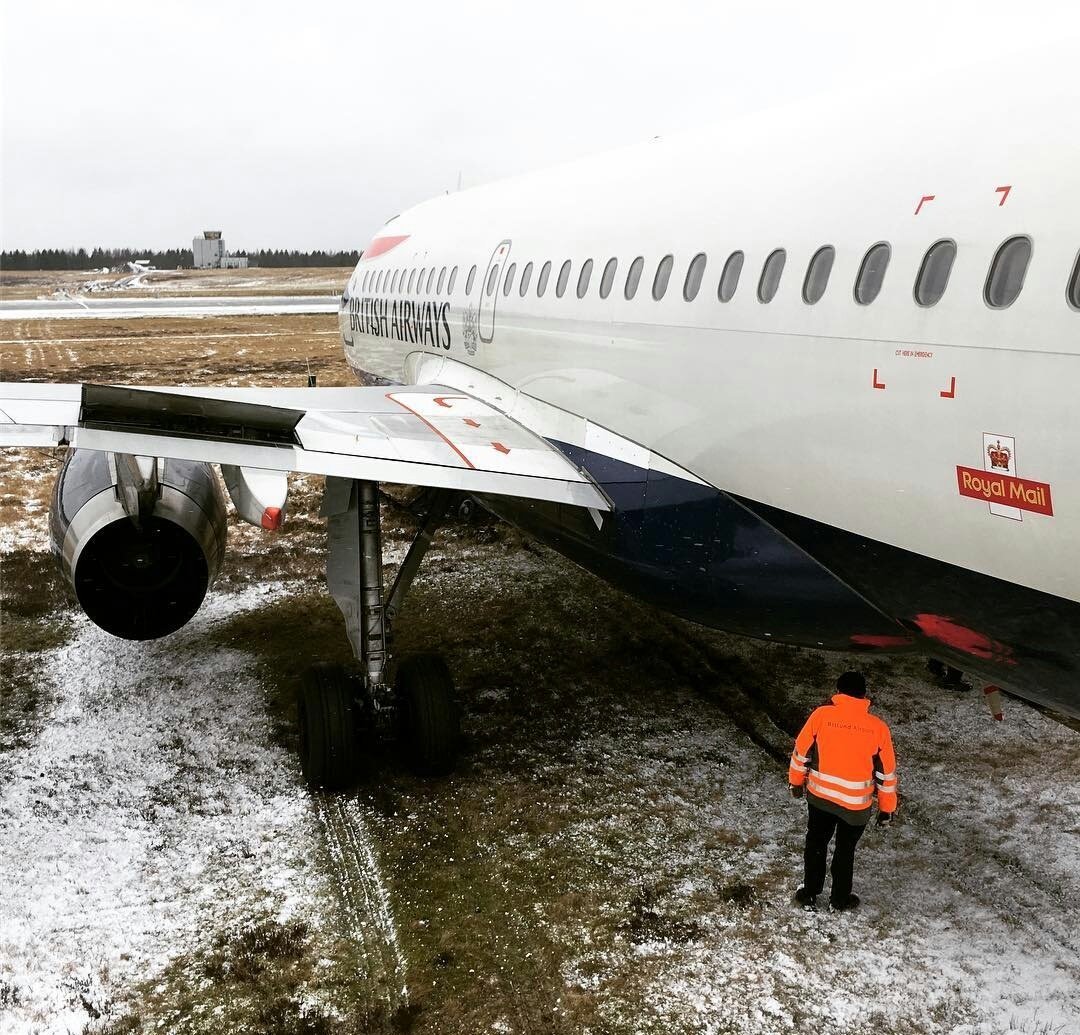 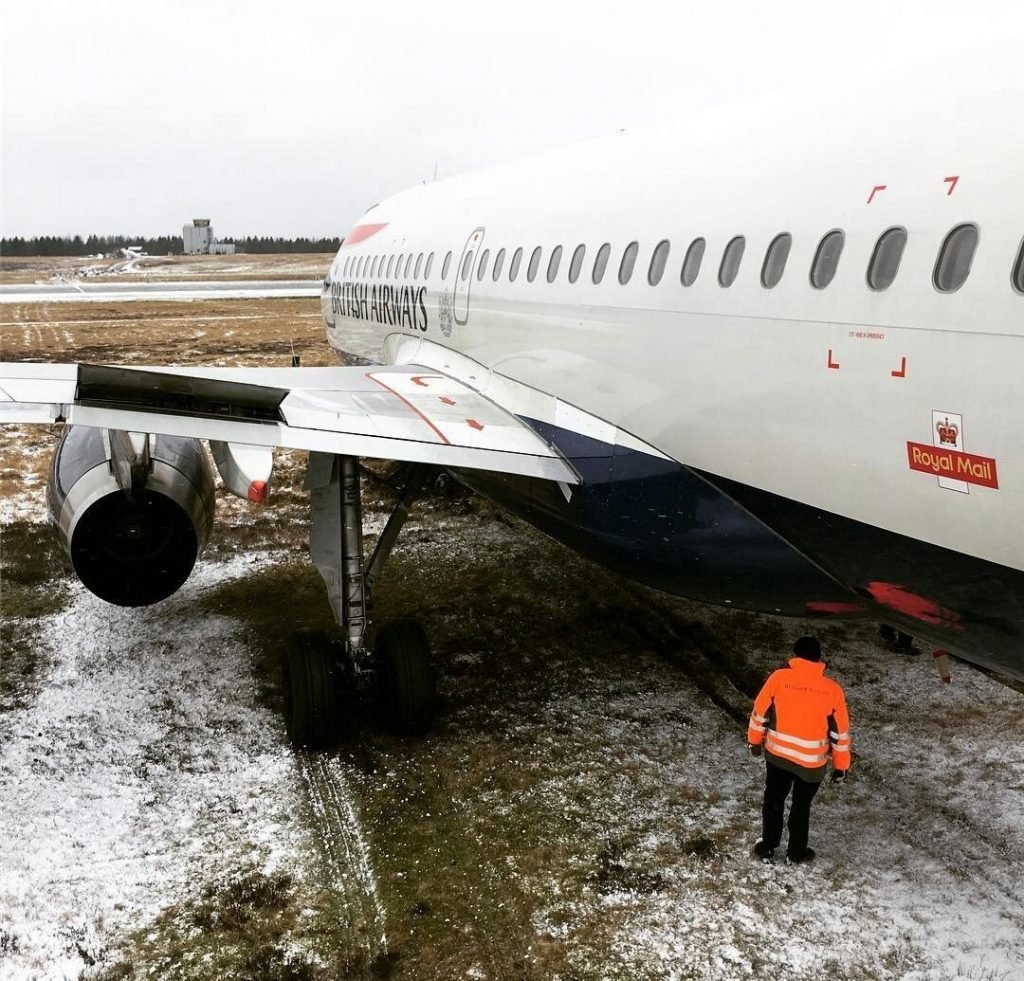 British Airways A319 (reg. G-EUPM) flight #BA804 from London Heathrow to Billund skidded off taxiway after landing this morning.

The A319 did a safe landing runway 09 at 0905 UTC before taxi on left to join the gate. No injuries reported.

British Airways comment to AIRLIVE:
“The aircraft landed safely, and customers disembarked using steps after a technical issue on the taxiway.” Some dull video from on board the plane pic.twitter.com/ruQtzBQLMf

Airbus experts are flying from Toulouse to Karachi today for investigation
May 25, 2020