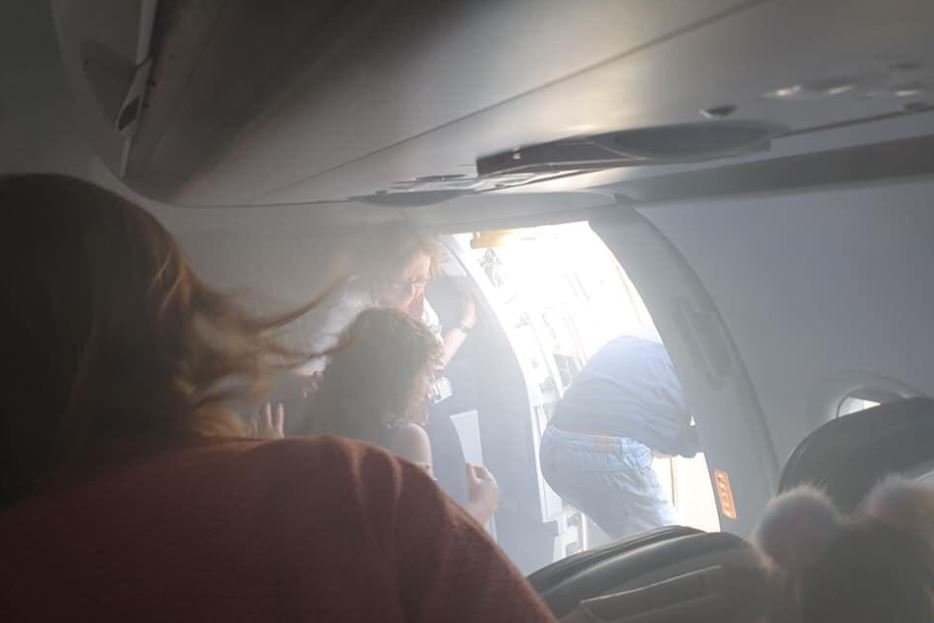 Smoke had developed in the passenger cabin during the approach to runway 12.

After landing, an evacuation was executed after the Airbus A321 came to a stop.

BA422 landed in VLC with smoke on the cabin and passengers leaving through evacuation ramp. @britishairways what is happenning? No info to passengers pic.twitter.com/FPcZbaC15d