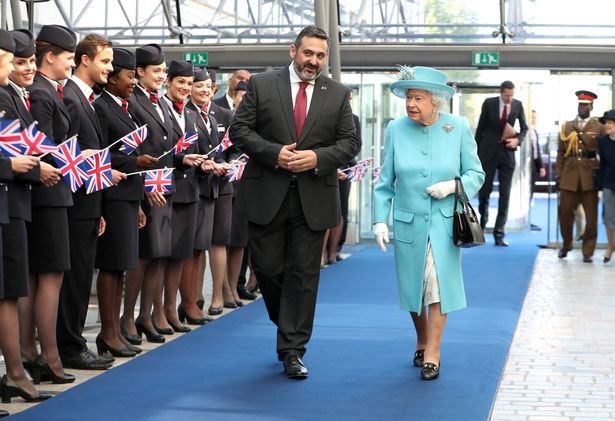 British Airways chief executive and chairman Alex Cruz is stepping down to be replaced by the boss of Aer Lingus, Sean Doyle.

Cruz will quit from the top job – one of the most high profile positions in British business – with immediate effect and become non-executive chairman.

The decision was made by Luis Gallego, the new chief executive of BA and Aer Lingus’s parent company, IAG, in his first major announcement since taking over from Willie Walsh.

Spaniard Alex Cruz, 54, started his career at American Airlines in London before joining British Airways in 1998. Willie Walsh made him CEO of BA in 2016 after which he launched a ruthless cost-cutting campaign, closing down and outsourcing the airline’s computer systems and bringing in efficiencies across the board that led to run-ins with unions.

In 2019, pilots walked out during a dispute over pay in a long-running battle with the Balpa union.

Then, as Covid 19 hit, he launched plans to make up to 12,000 staff redundant and put many older staff on lower paid, more flexible contracts.