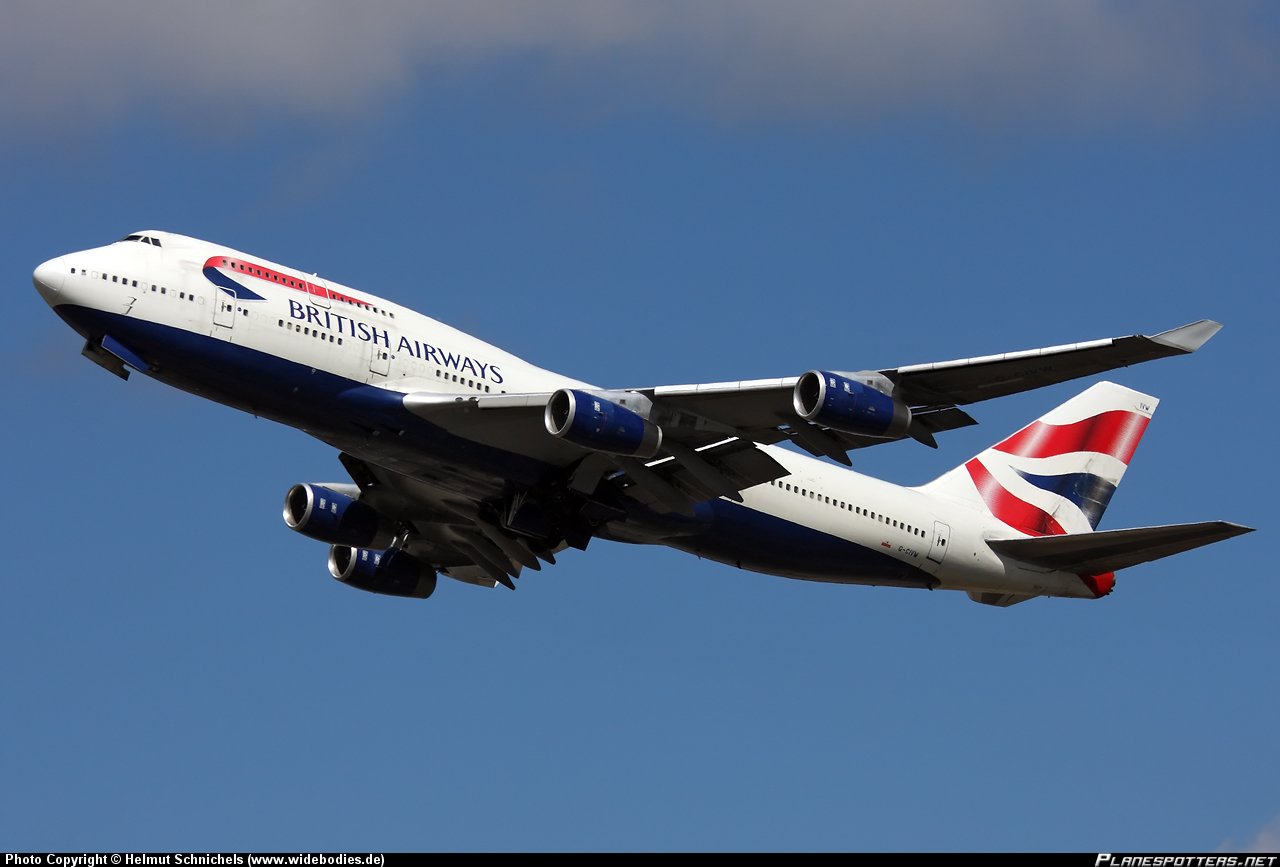 In a letter to employees, British Airways confirms intention to retire its Boeing 747 fleet.

When many people think of BA today, they think of Jumbos connecting Britain with the world, and the world with Britain.

But due to the crisis, the demand may not returned to 2019 lever until 2023, that’s why British Airways is considering retirement of the 747 fleet earlier than planned.

With much regret, we are proposing, subject to consultation, the immediate retirement of our Queen of the Skies, the 747-400. We know there is speculation on social media and aviation websites, so we wanted to make our position clear.

The whole airline community is reconciling itself to a bleak outlook for passenger demand. Long haul travel will take years to recover, with the major industry bodies agreeing that we will not see a return to 2019 levels until 2023 at the soonest.

Our proposal to retire the fleet early has only been taken in response to the crisis we find ourselves in.

Most of British Airways are already due for retirement progressively by early 2024.

Big thank to M Zulqarnain B