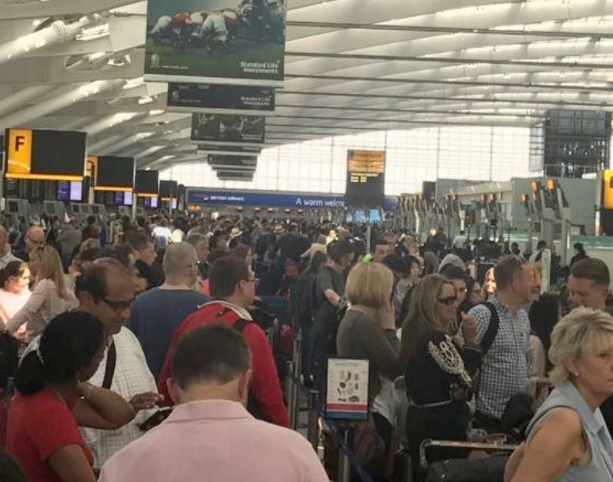 British Airways is suffering an IT system outage with difficulties to check in. BA is working to resolve the problem as quickly as possible.

British Airways apologise to customers who are facing some delays.

Passengers on social media reported long delays and flights by the IAG-owned airline being held on runways.

Following the major IT system failure experienced earlier today, with regret we have had to cancel all flights leaving from Heathrow and Gatwick for the rest of today, Saturday, May 27.

We are working hard to get our customers who were due to fly today onto the next available flights over the course of the rest of the weekend. Those unable to fly will be offered a full refund.

The system outage has also affected our call centres and our website but we will update customers as soon as we are able to.

Most long-haul flights due to land in London tomorrow (Sunday, May 28) are expected to arrive as normal, and we are working to restore our services from tomorrow, although some delays and disruption may continue into Sunday.