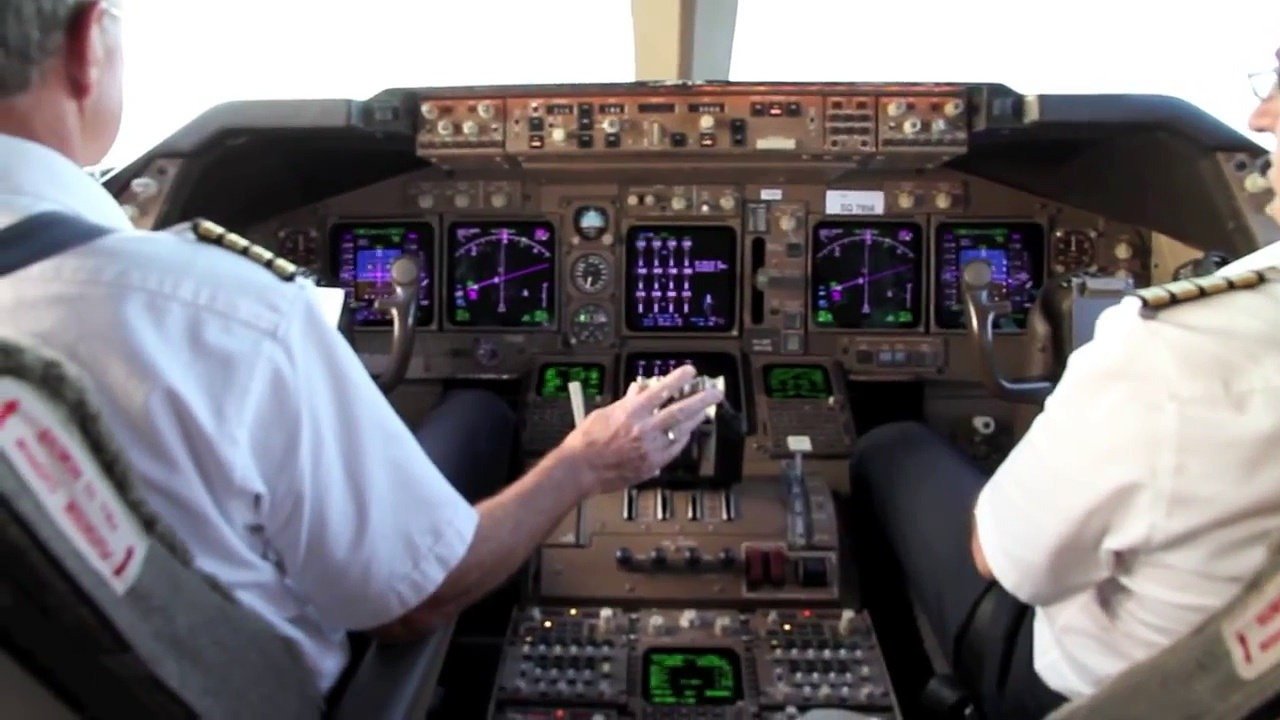 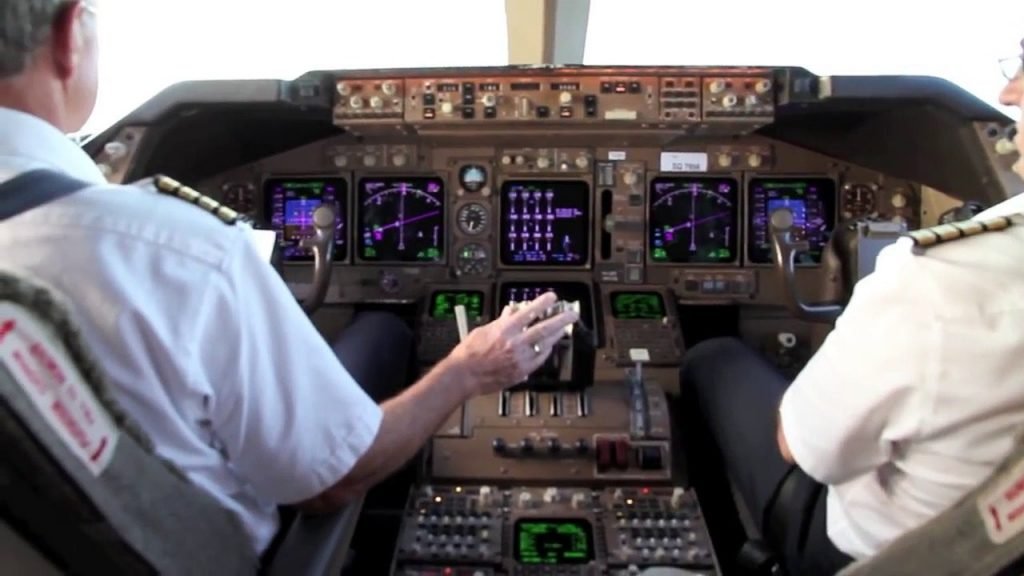 A British Airways pilot was removed from a plane just moments before take-off after colleagues reportedly feared he was drunk.

According to The Sun, armed police were called as airline crew thought they could smell alcohol on him, it is claimed.

One of three pilots on the plane, it is believed the first officer would have been in control for part of the 11 hour flight.

The Boeing 777 was delayed for more than two hours, reports claim. The aircraft remained at the gate until an alternative third pilot joined the flight crew.

Sussex Police, who attended the incident, told Mirror Online: “At about 8.25pm on Thursday 18th January, police received a report of a member of airline staff suspected to be under the influence of alcohol at Gatwick Airport.

“A 49-year-old man, from Harmondsworth, west London, was arrested on suspicion of performing an aviation function when the level of alcohol was over the prescribed limit.”

The man remains in police custody at this stage.