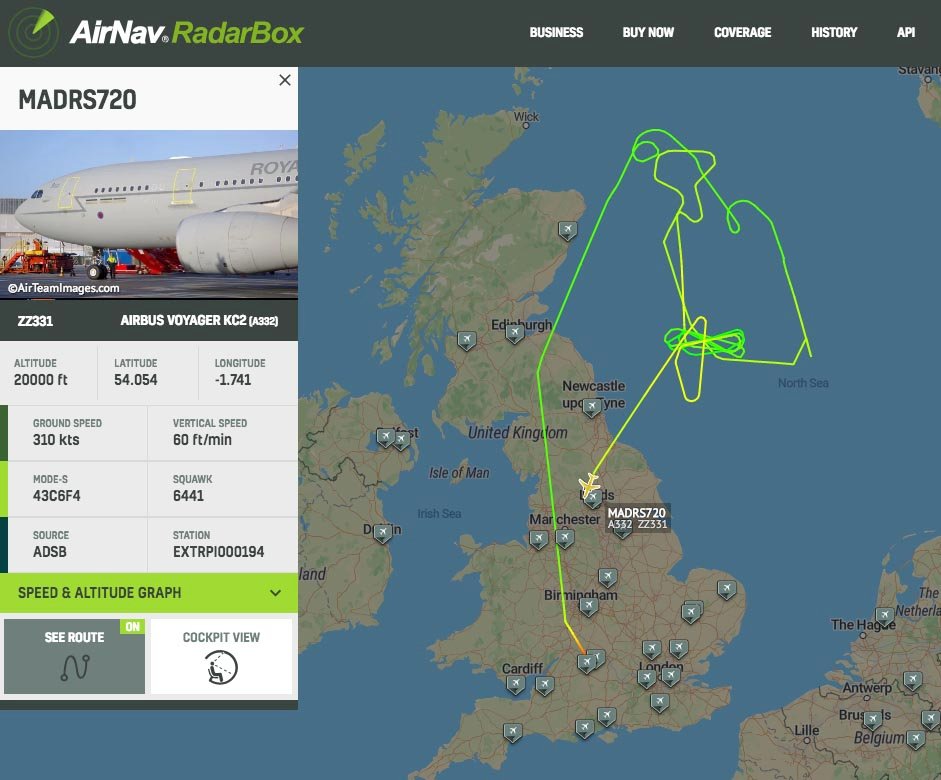 Two RAF planes were sent to the coast off Newcastle after the Russian Blackjacks long-range bomber jets passed through “a variety of international airspace”, which had been monitored by NATO partners.

A Typhoon fighter jet and a supporting Airbus Voyager tanker plane were sent out from RAF Lossiemouth in northeast Scotland just before 3pm, the Ministry of Defence (MoD) confirmed.

A French fighter jet and its supporting tanker plane had been sent out from an eastern French military airbase as they passed over the country earlier in the day.