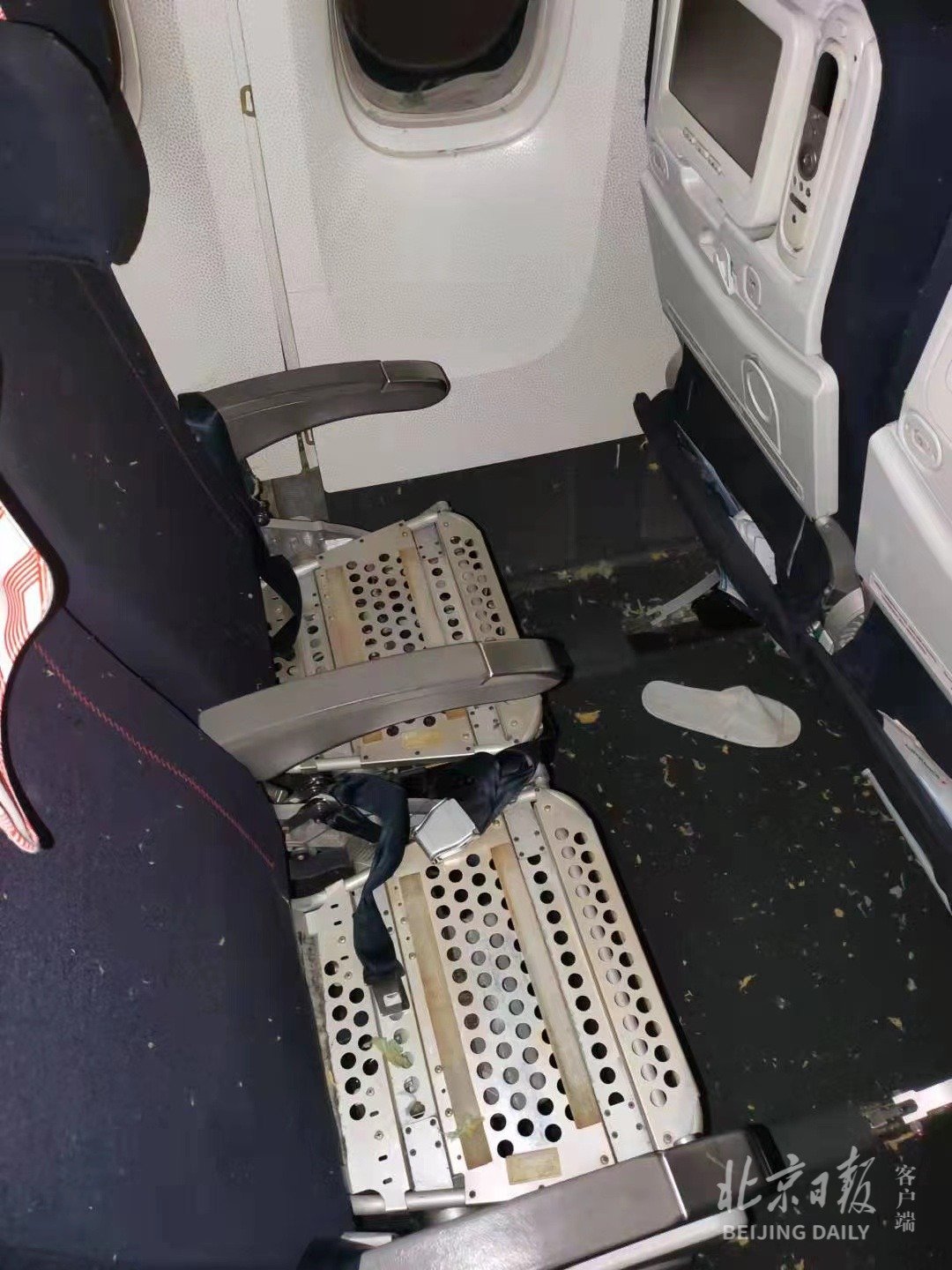 Air France flight #AF393 made an emergency landing after the cabin was filled with smoke and dust.

The Boeing 777-300ER (reg. F-GSQD) on September 18, 2021 from Beijing airport to Paris-Charles de Gaulle operated in Boeing 777 returned to Beijing after 14 minutes of flight due to a technical incident.

Passengers reported a loud bang followed by smoke and dust in the cabin. The seats were removed from seat row 52. 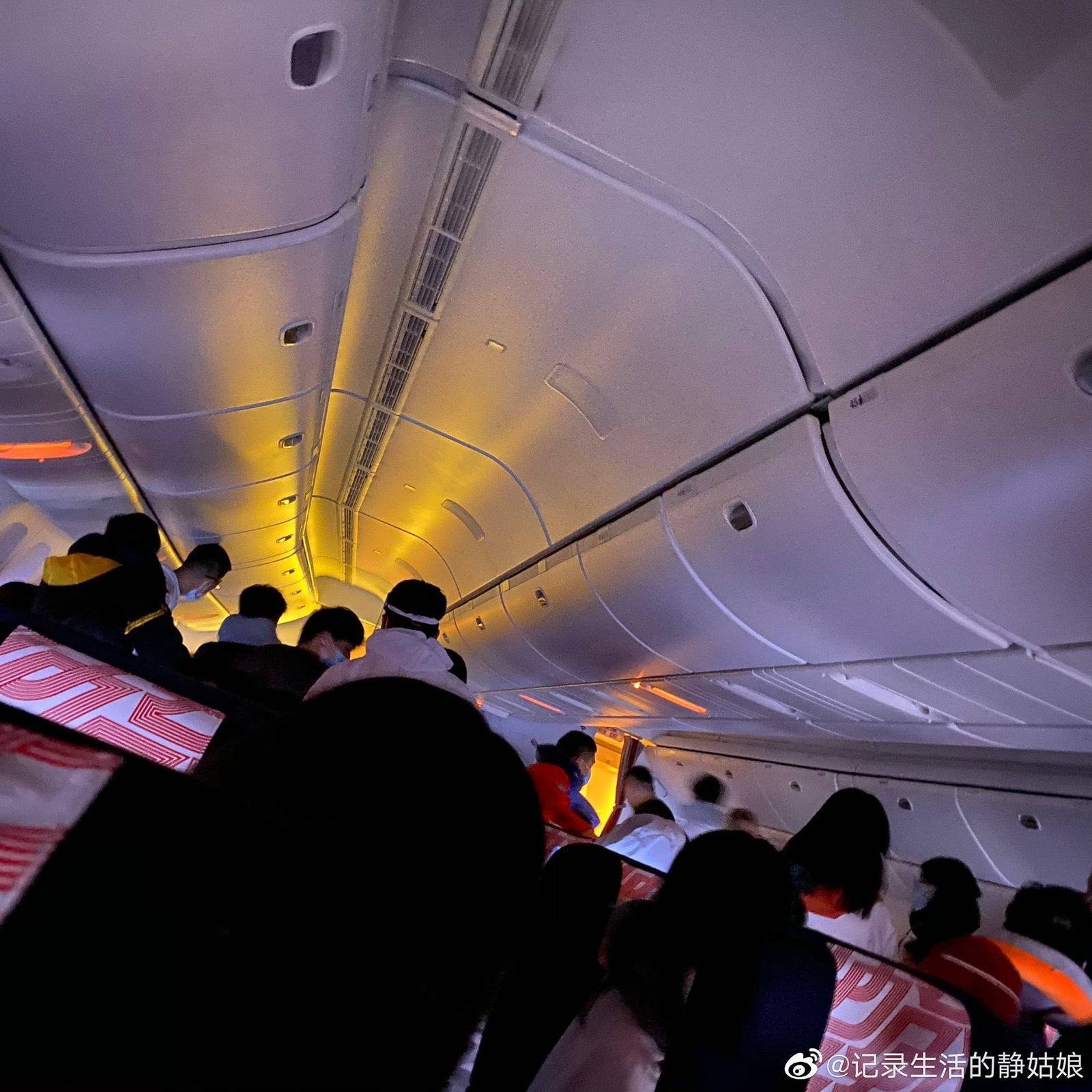 Air France confirmed that the aircraft suffered a failure of a pneumatic system on the aircraft caused an overpressure in one of the air conditioning pipes, which spread residues and dust in the cabin.

The aircraft landed normally in Beijing at 4:03 am (local time). 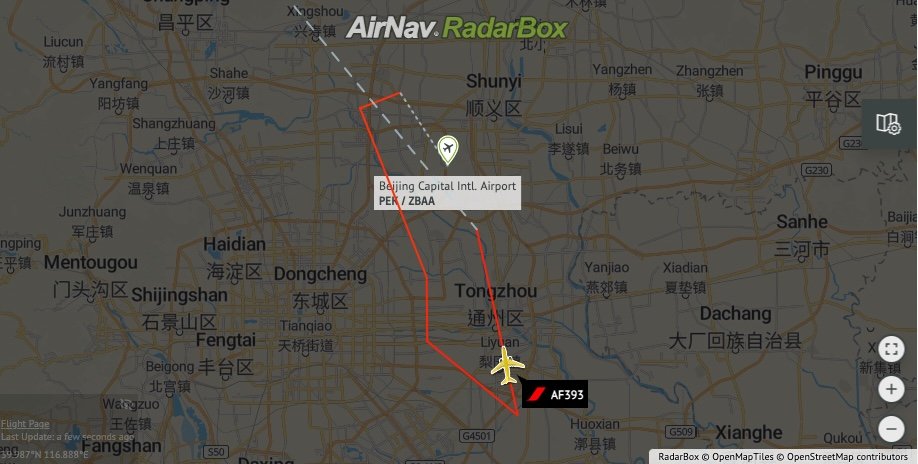 Customers were taken care of by Air France teams and accommodated at the airport. They will be flown back to Paris today on another Boeing 777.

Maintenance work will be carried out on the aircraft concerned before it is returned to service.