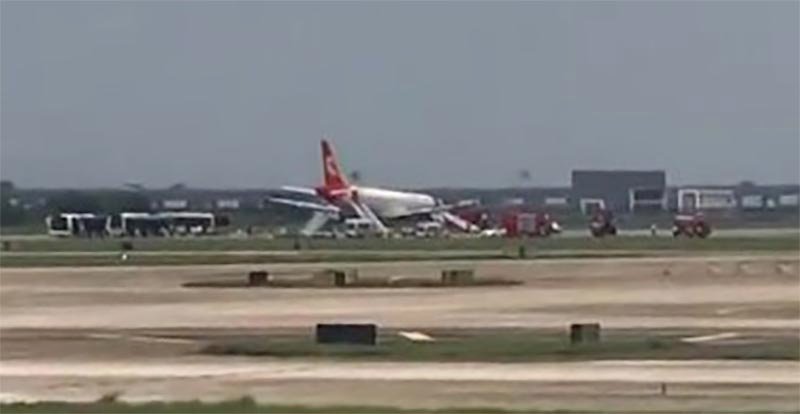 Capital Airlines flight #JD5759 from Beijing to Macao was damaged in a hard landing attempt during windshear at Macao Airport. 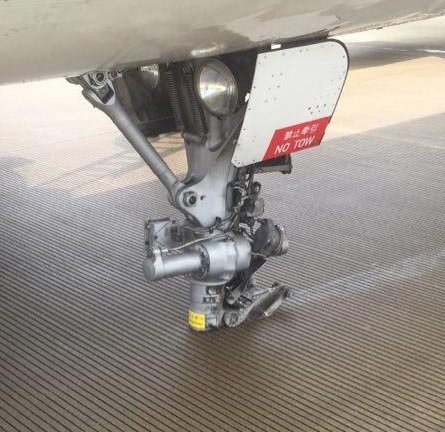 Parts of the nose gear broke away and hit the left engine during the landing attempt. 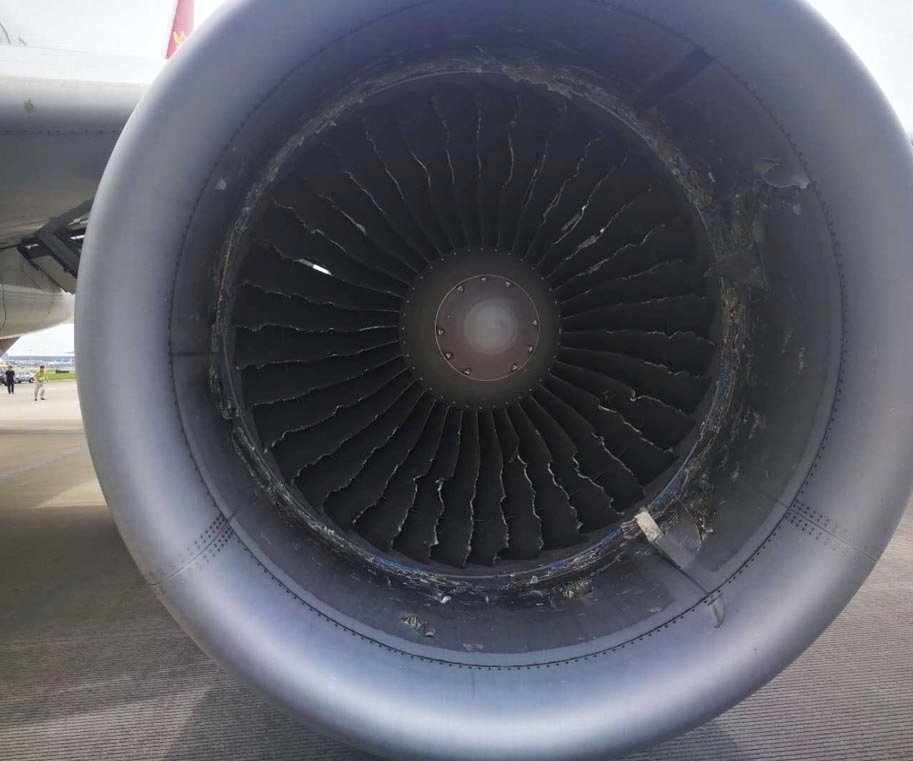 One of the airport’s two runways was shut after emergency landing the other runway was operating normally.