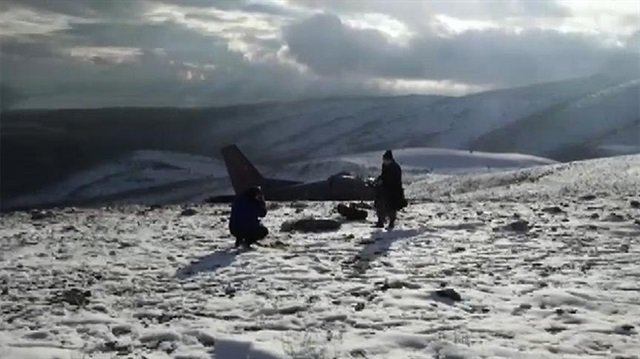 Rescue teams reached the wreck of the aircraft at a remote location in Yalvaç district, Governor Şehmus Günaydın added.

He noted that there was thick fog in the area, which was likely the cause of the incident. 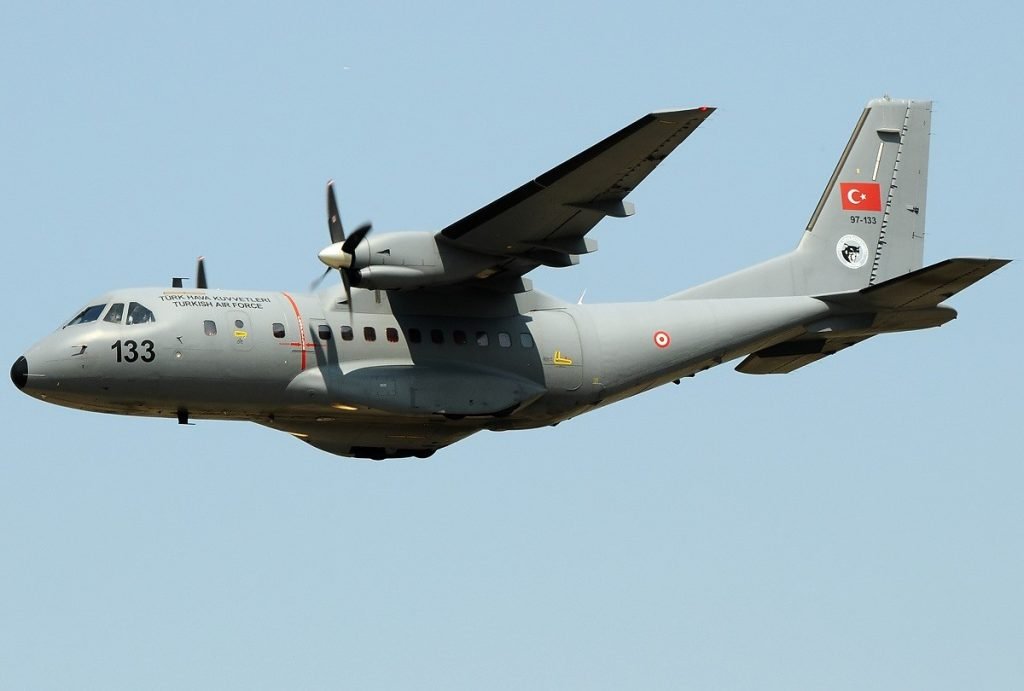