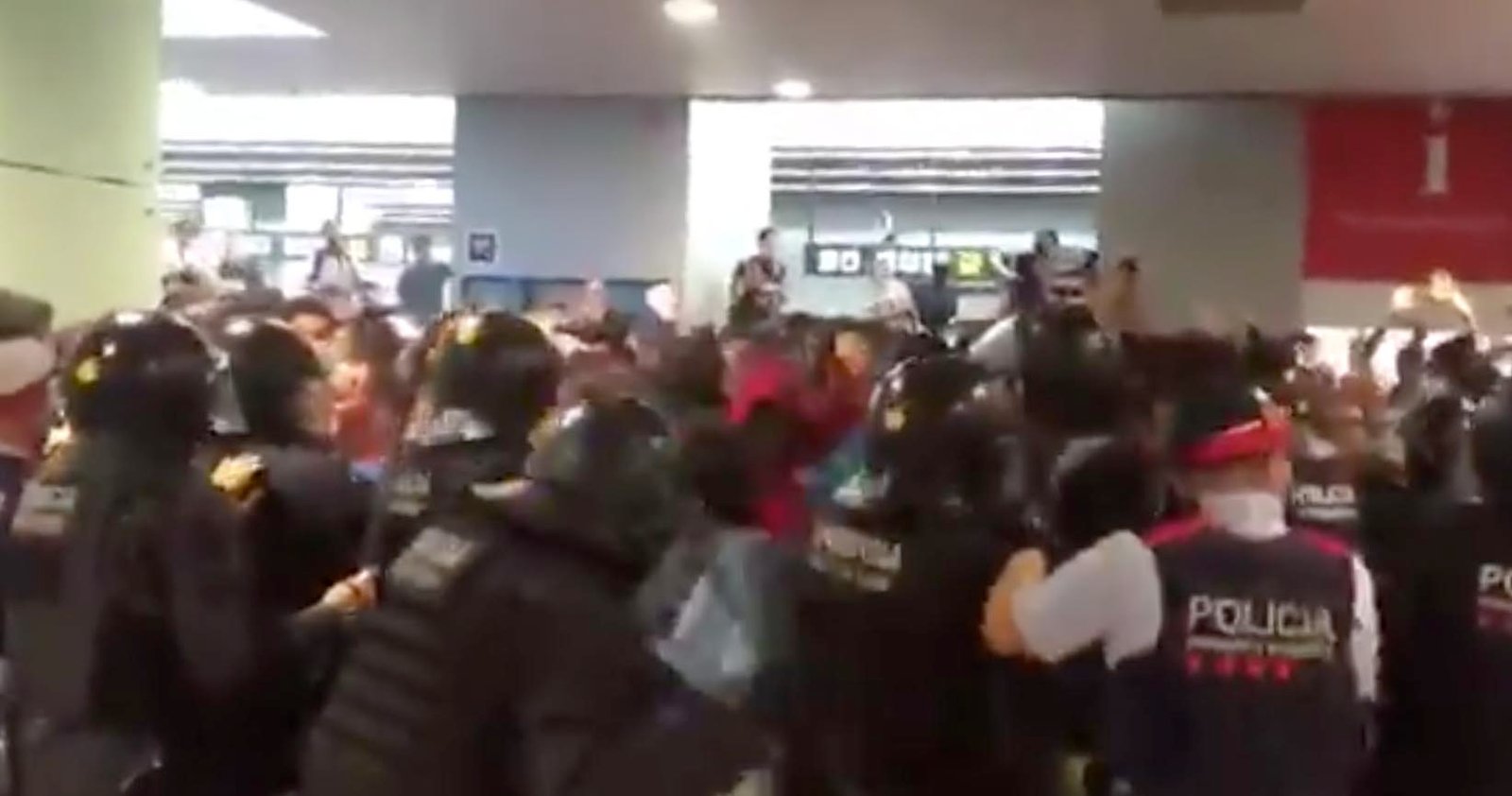 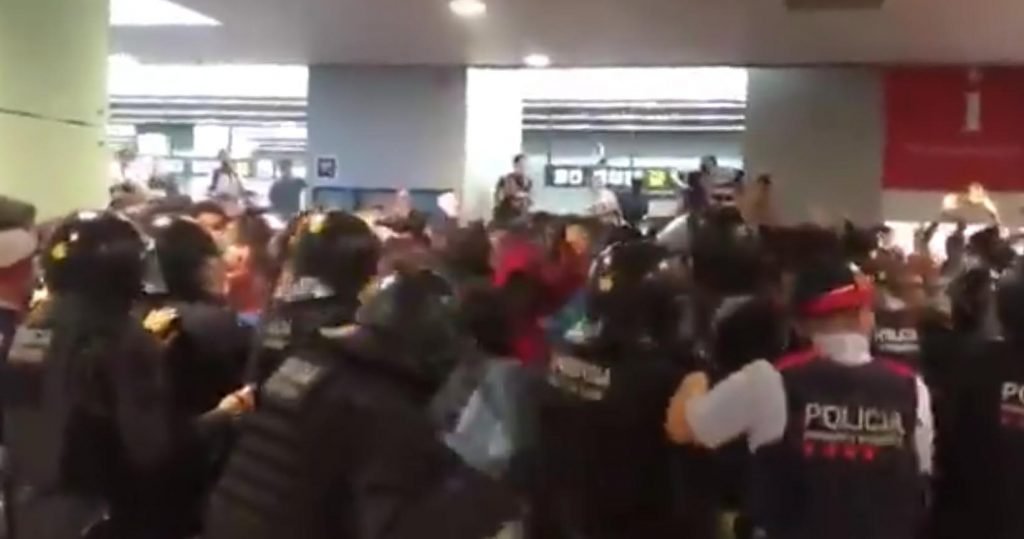 The Supreme Court of Spain found that nine of the twelve officials, behind the organisation of a referendum on Catalonia’s independence from Spain, were guilty of treason, rebellion, and the misuse of public funds.