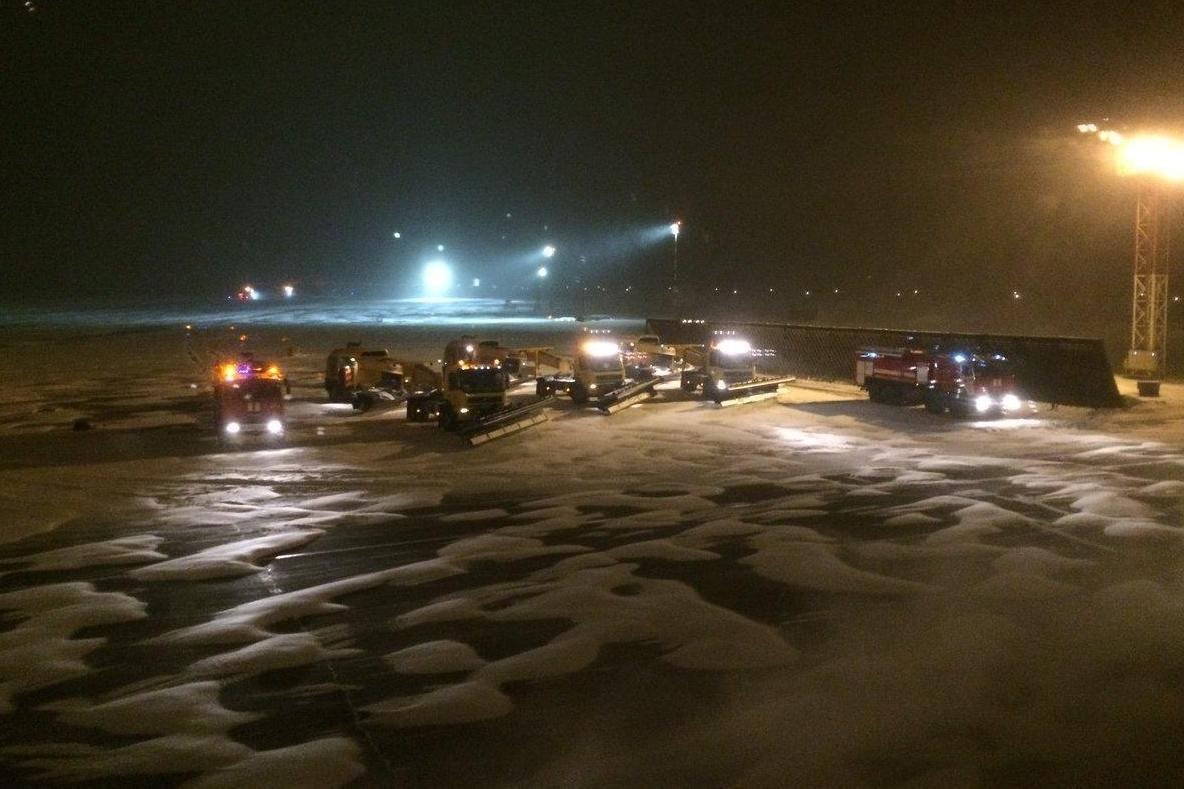 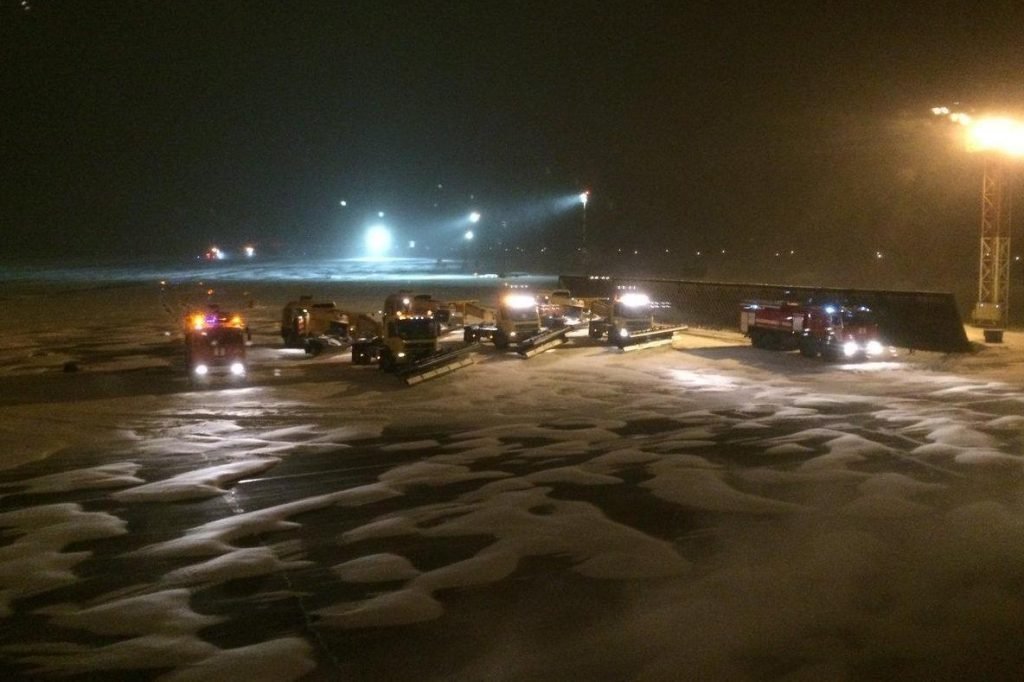 A Cathay Pacific flight carrying 230 passengers and crew from London to Hong Kong was forced to divert to Russia on Wednesday morning after its fire indicator signal was activated.

The incident happened about six hours after the Boeing 777-300ER aircraft departed from London at about 2am on Wednesday.

The flight was diverted to Russia due to the activation of an alert on the flight deck that could have signalled a fire in the cargo hold, according to the company.

“At this time, there is no evidence that there was a fire,” Cathay Pacific said in a statement.

The flight landed safely at Novosibirsk International Airport in Russia, according to the airline. 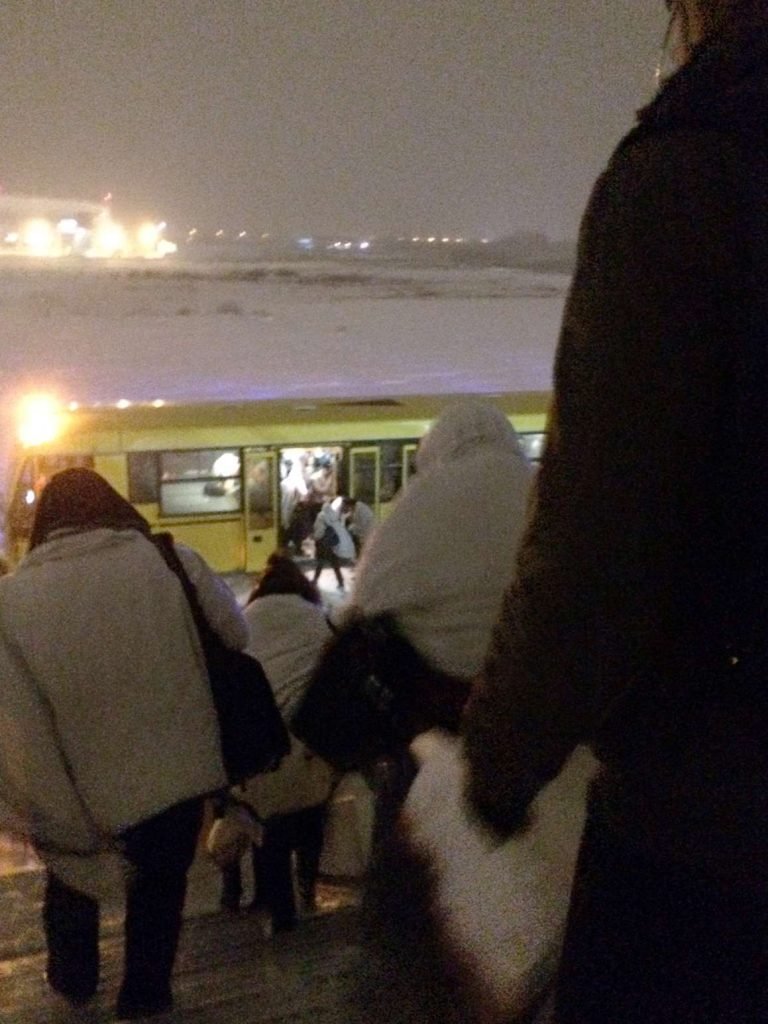 A spokeswoman said the airline was working to fly the passengers and crew to Hong Kong as soon as possible.