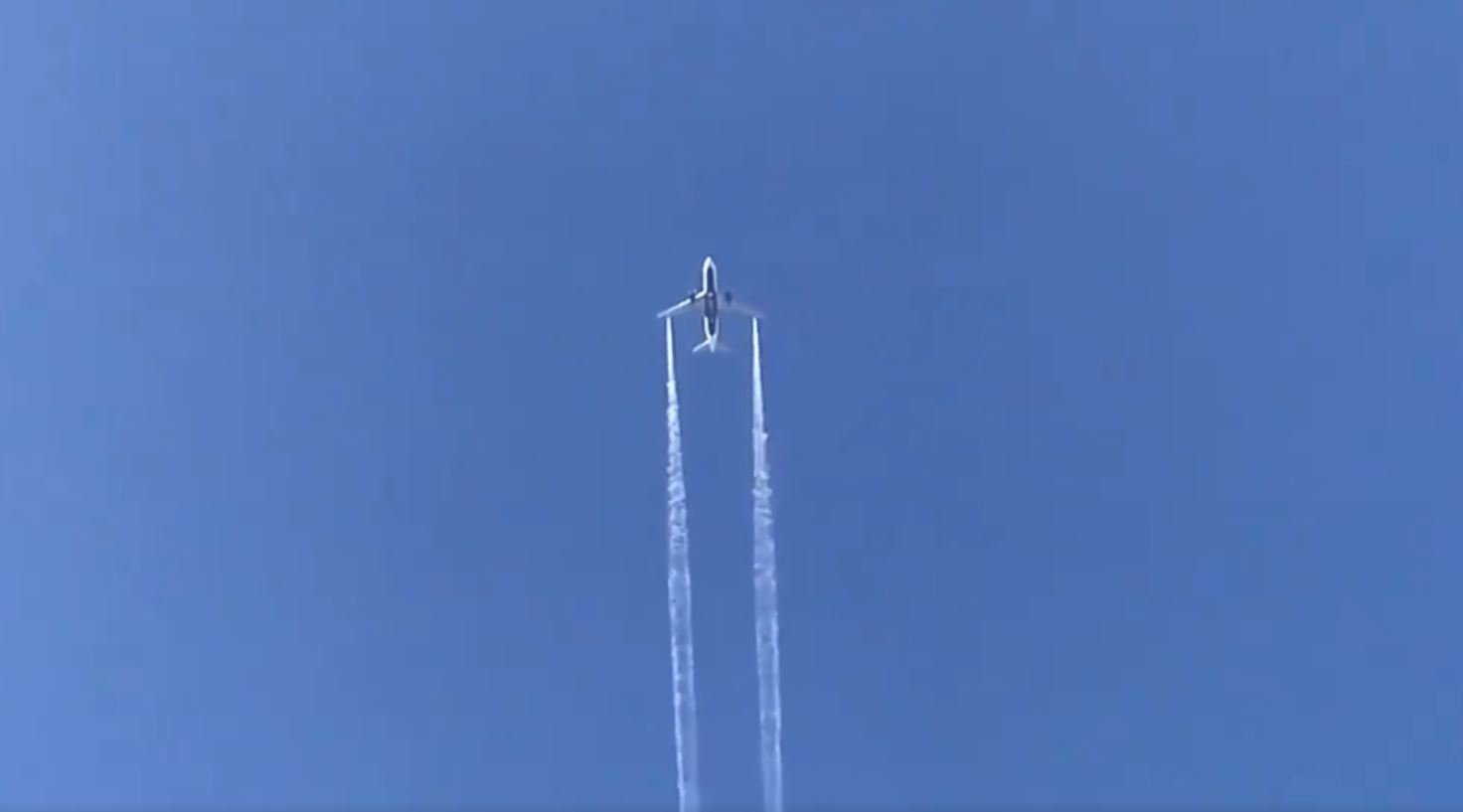 The Boeing 777-200ER climbed to 7,775 feet before starting descent to return to LAX. Pilots decided to dump fuel to reduce weight for an emergency landing. 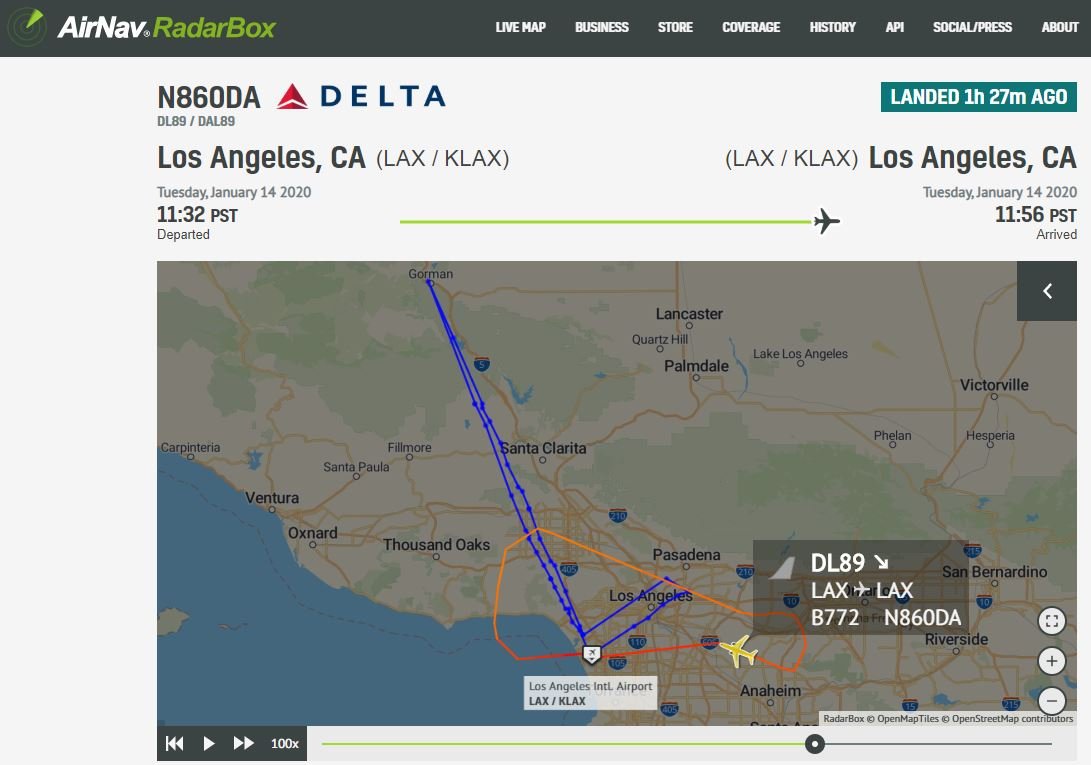 17 children and 6 adults all complaining of minor injuries being assessed by Paramedics and Fire-Fighters.

just flew over me pic.twitter.com/b7TZqF6Z4V