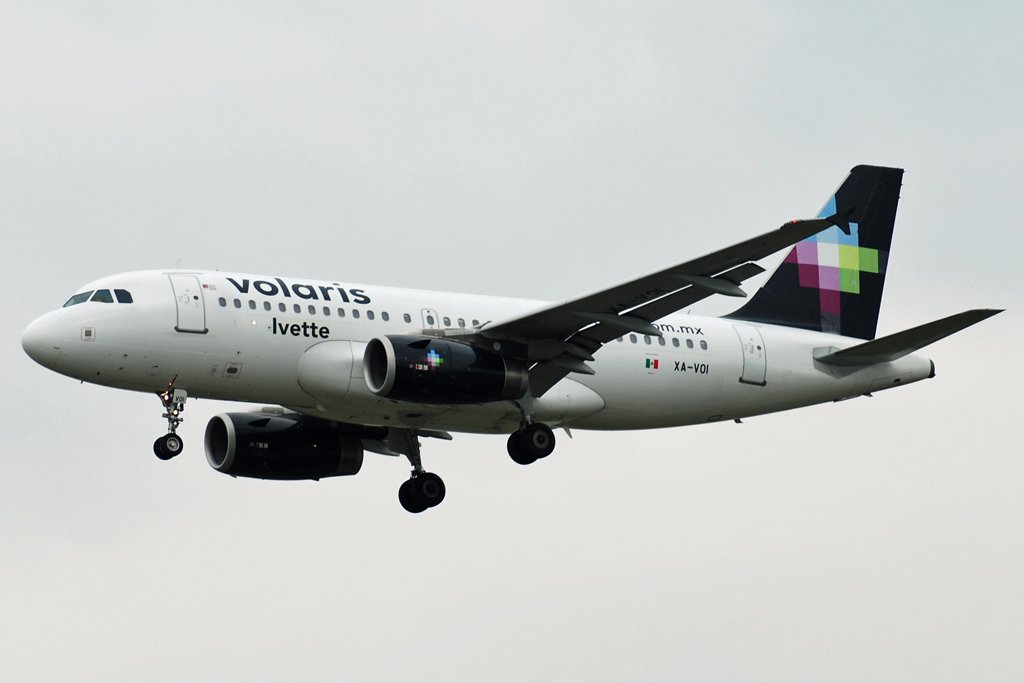 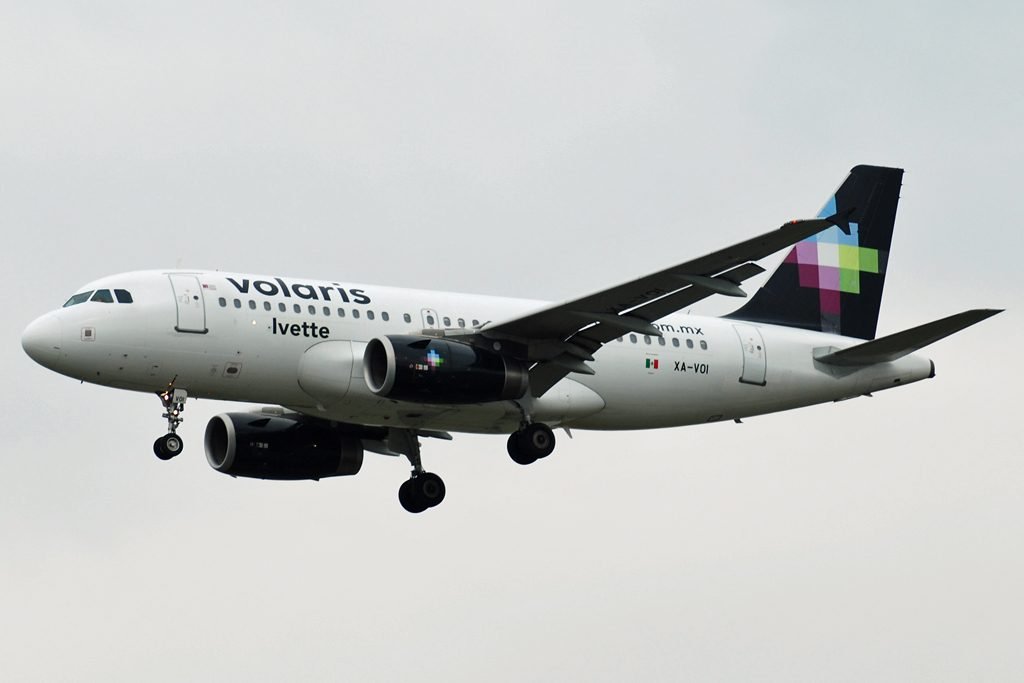 A Delta plane was rolling down runway 13R when a Volaris A319 flight #Y4880 mistakenly lined up on the same runway.

The Volaris flight was supposed to land on a parallel runway, runway 13L.

The crew on the Delta flight noticed ATC and was asked to stop takeoff procedure and taxied off the runway as air traffic controllers ordered the Volaris flight to go around.

The Airbus A319, which was arriving in New York City from Mexico, went around and turned left to land safely on runway 22L 10 minutes later.

The aircraft (reg. XA-VOI) was less than 400 ft altitude when the crew was asked to go around. 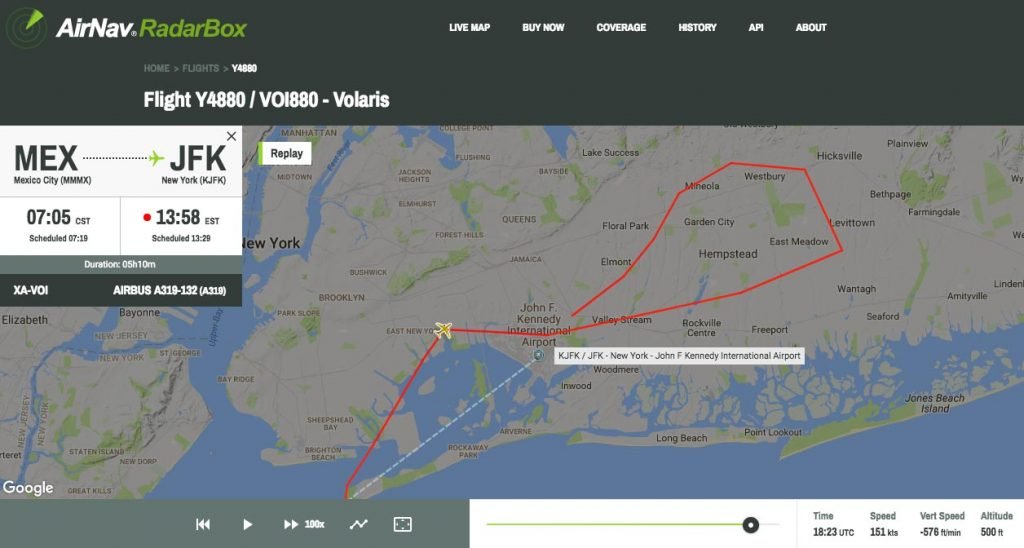 Volaris released a statement Tuesday night saying the airline will conduct an investigation.

“The safety of our passengers and crew is our highest priority, and in accordance with our procedures Volaris will conduct an investigation to determine the factors that led to this event,” the statement read.