Easyjet flight #U23246 from Ljubljana to London Stansted had to land on the early Saturday evening at the Cologne-Bonn airport, because of a bomb threat

A passenger heard the word “bomb” inside the cabin. The three men were arrested and being interrogated at police headquarters early Sunday morning, according to a spokesman for the state police in North Rhine-Westphalia.

The men were being investigated “on the suspicion of preparing a serious antistate act of violence,” the state prosecutor and police said in a joint statement.

After landing in Cologne, the 151 passengers on board the Airbus A319 plane evacuated by emergency slides and searched by officials. During the review, the officers found a backpack that could not be assigned to a passenger at first. It was blown up as a precaution. Several passengers were arrested by the police. 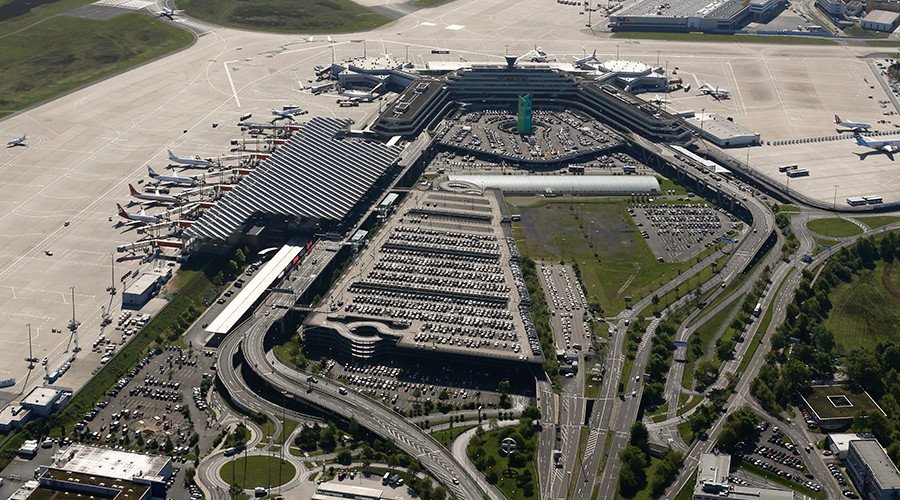 The Airbus A319 (reg. G-EZBW) of the airline Easyjet was on its way from the Slovenian Ljubljana to London. The passenger reported his suspicion during the flight to the crew and the pilots opted for an intermediate landing in Cologne.

The plane landed at 6:15 pm. Due to the police operations, there has been no flight since 7 pm.