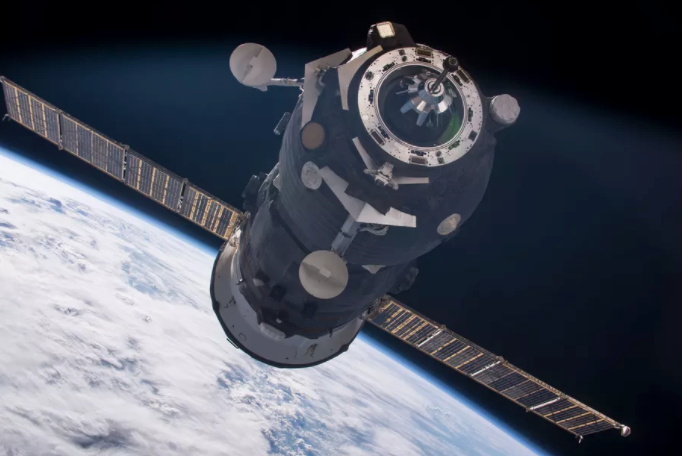 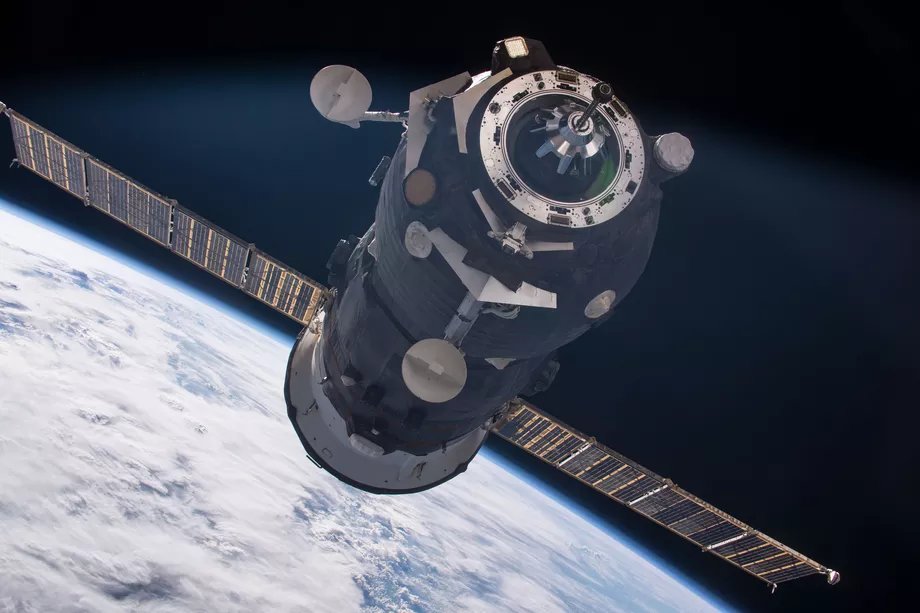 An uncrewed Russian spacecraft meant to resupply the International Space Station appears to have suffered a malfunction shortly after launch today. Roscosmos, Russia’s space agency, said that it lost communication with the spacecraft 383 seconds into the flight. The third stage of the rocket, which helps propel the cargo ship to its final orbit, reportedly shut down “earlier than planned”.

The spacecraft could already be headed back towards Earth if a malfunction occurred while the spacecraft was still executing its third stage burn. The ship is carrying more than 5,300 pounds (2,400 kilograms) of cargo, including food, water, propellant, and other supplies.