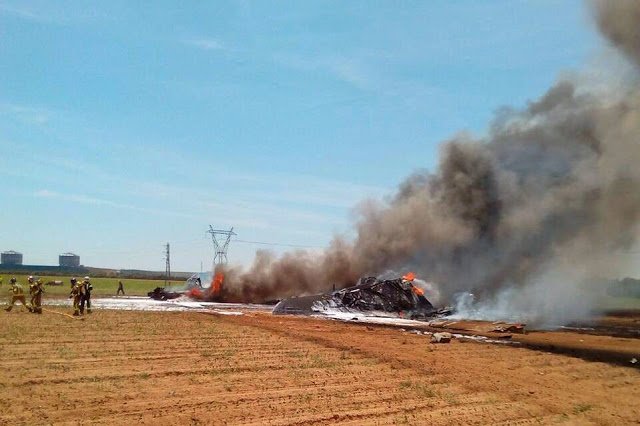 The sources state that the exact sequence of events is not yet clear, nor is it clear whether all four engines failed at some point. Some reports have suggested three engines failed. There also seems to have been a trimming issue leading to strong banking that was not recoverable.

The fuel supply was re-established, but not quickly enough for recovery to safe flight.