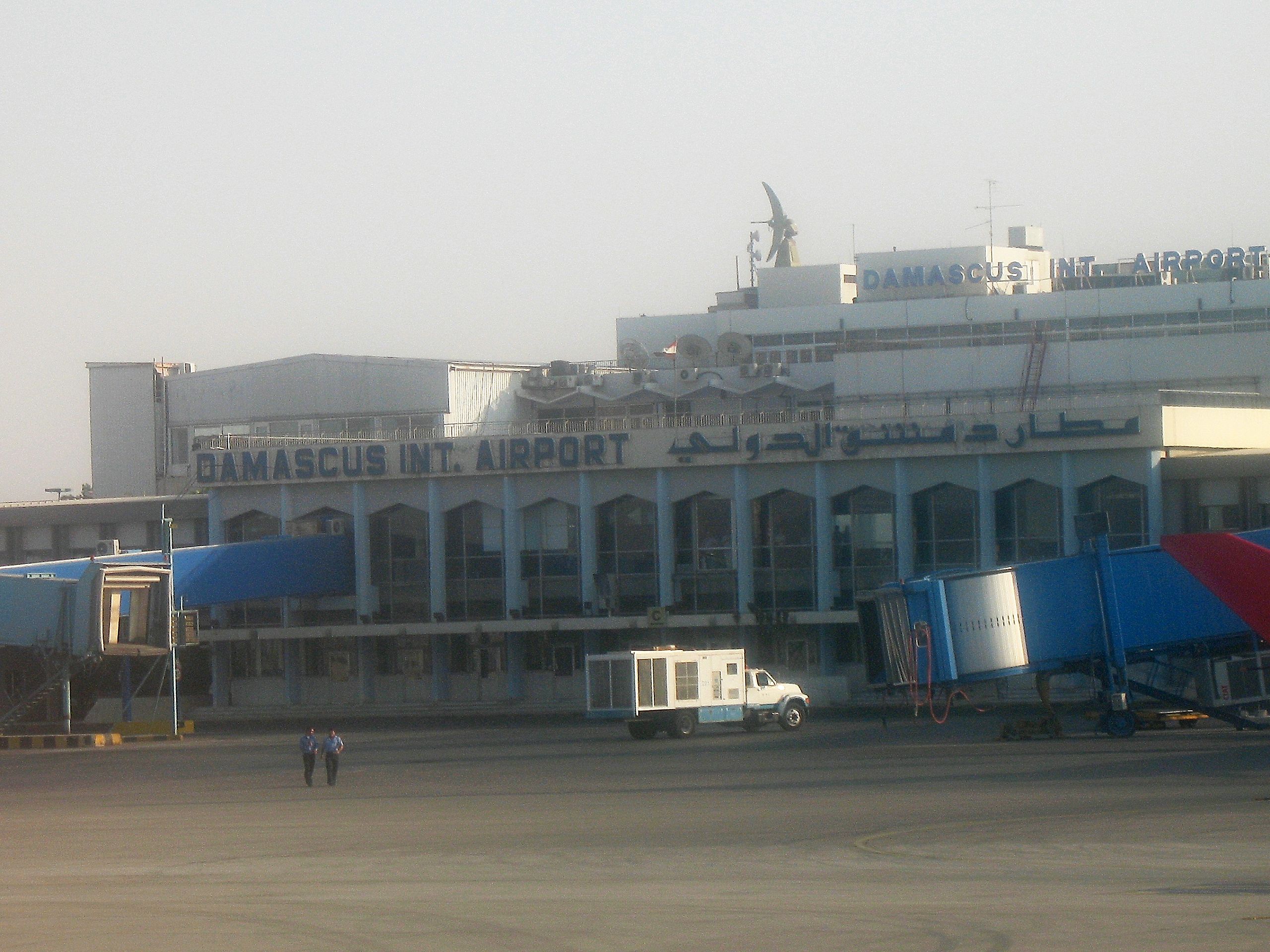 Syria has suspended all flights at Damascus International Airport after Israeli air strikes damaged a runway, according to sources.

Al-Watan newspaper said that Friday’s attack left the runway at the airport damaged.

The ministry said the “suspension of incoming and outgoing flights through Damascus International Airport” was due to technical disruptions, but an airport employee told AFP that the dawn strikes by Israel had “affected” the facility.

“We had to postpone all flights for at least 48 hours and some flights have been rerouted through Aleppo airport,” the airport employee said on condition of anonymity because he is not authorised to speak on the issue.

The announcement came after state media reported that an Israeli missile had hit several targets in the Syrian capital Damascus, injuring at least one civilian, earlier on Friday.

Syrian state media had reported the Israeli strikes on southern Damascus, saying a volley of missiles were fired from the occupied Golan Heights at around 4:20 am (0120 GMT).