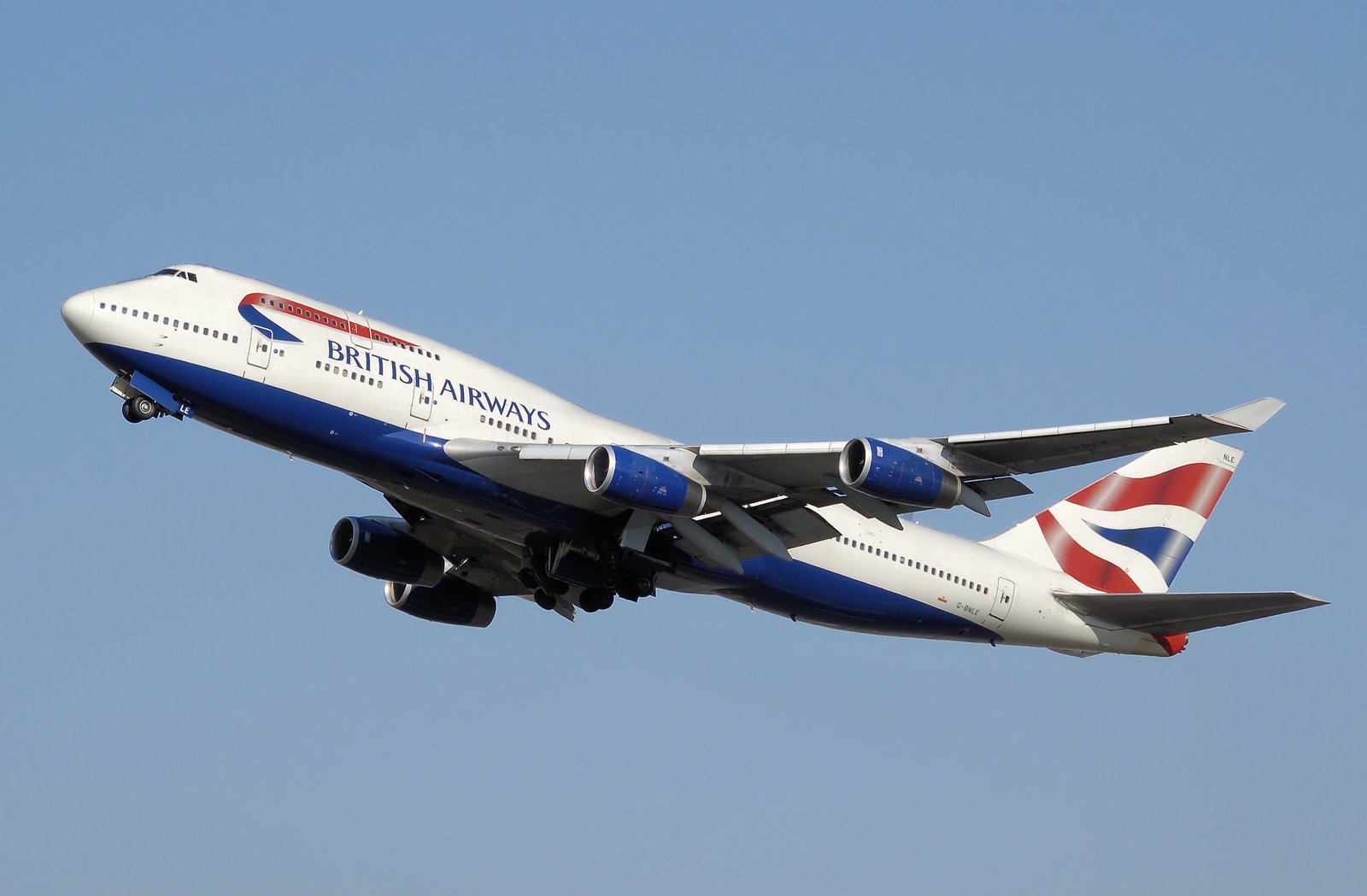 A stowaway is believed to have fallen to his death after clinging to the bottom of a British Airways jet as it flew over west London yesterday.

The man reportedly plunged from the the British Airways Boeing 747 on to the offices of a clothes business in Richmond.

He is said to have held onto the aircraft’s wheel as the plane reached Heathrow Airport after travelling almost 8,000 miles from South Africa, according to The Sun.

A second stowaway survived the incident, a Metropolitan Police spokesperson told ITV News, and is being treated at a west London hospital.