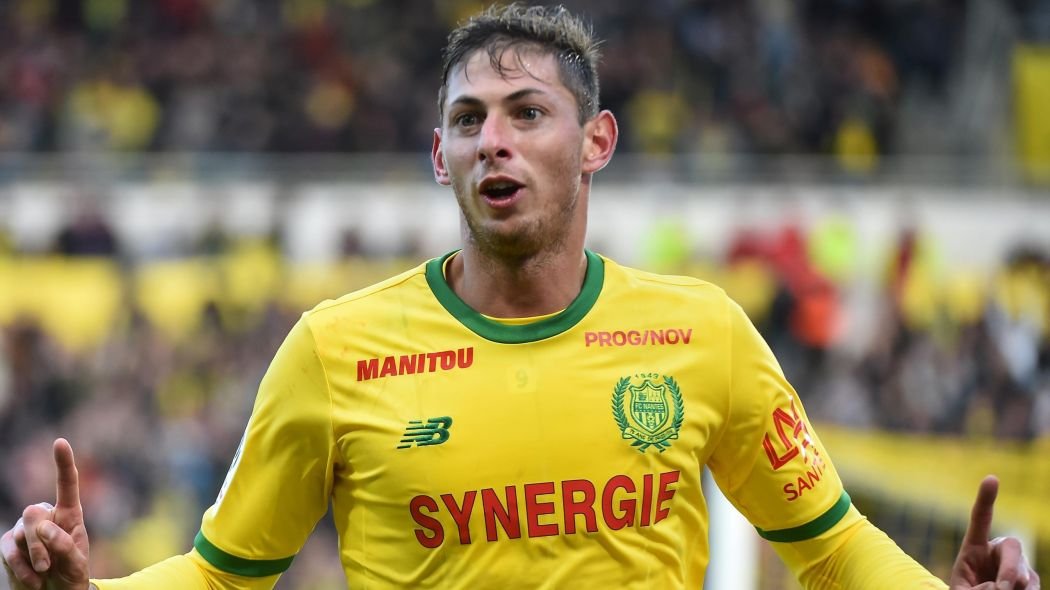 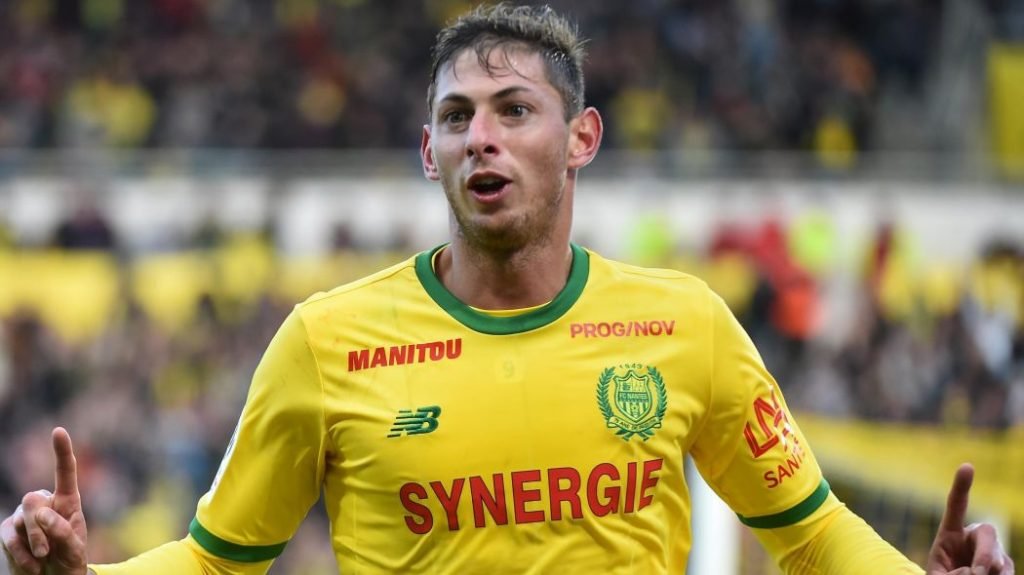 Two seat cushions have been found which are likely to have come from the plane carrying missing Cardiff City footballer Emiliano Sala, the Air Accidents Investigation Branch said.

The Air Accidents Investigation Branch said in a statement: ‘On the morning of Monday January 28, we were advised by the Bureau d’Enquetes & d’Analyses, the French safety investigation authority, that part of a seat cushion had been found on a beach near Surtainville on the Cotentin Peninsula. ‘

A second cushion was found in the same area later that day: ‘From a preliminary examination, we have concluded that it is likely that the cushions are from the missing aircraft.’

The Piper PA-46 Malibu in which Sala and pilot David Ibbotson were travelling disappeared off the radar on January 21 and an official search operation was called off on Thursday.

Earlier this week, Sala’s family said they were ‘struggling’ for answers as a private search got under way for the Cardiff City footballer whose plane disappeared over the English Channel. Relatives and friends of the Argentinian striker arrived in Guernsey on Sunday, almost a week after the light aircraft went missing.