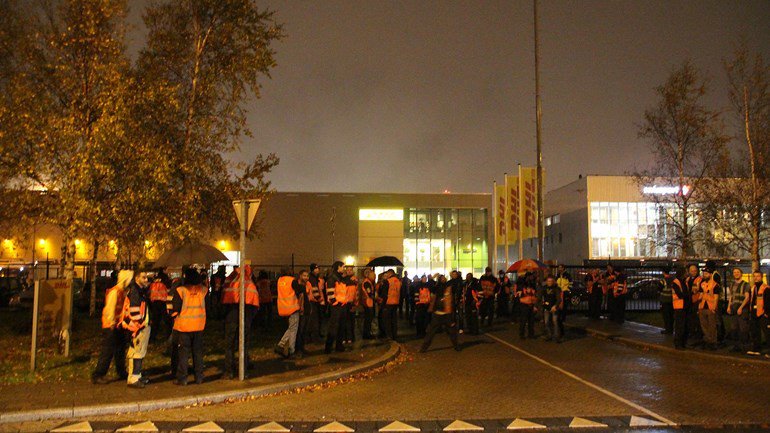 Officials said the facility was evacuated after a suspicious package was tracked to the building.

A spokesman for DHL courier company said: “There has been an evacuation after tracking a shipment that was not trusted.

A bomb disposal team has arrived at the packaging facility.